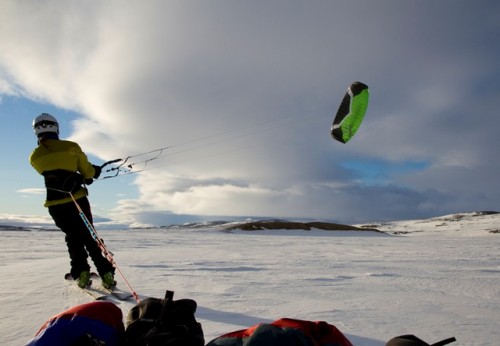 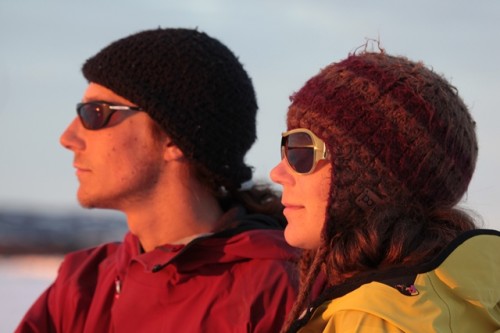 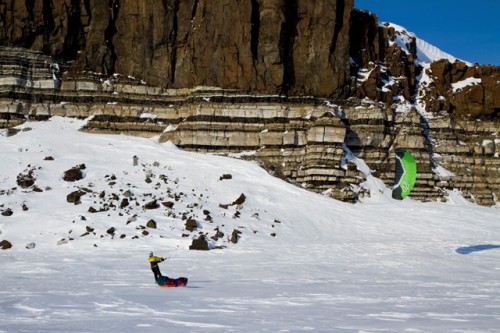 Because it’s fun. It’s an amazing opportunity to be able to spend so much time traveling though areas that few people have been in – and to get to spend 85 days camping and kite skiing. If you are going to be part of this adventure, we recommend to take a look at campingfunzone.com in order to get some tips about how to deal with insects you may find in a the are you will be visiting.