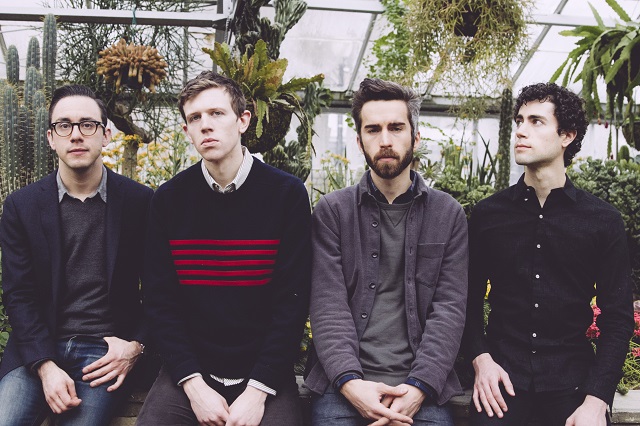 The band played perpetual favorites as well, including 2006’s “Nature of the Experiment,” an apparent nod to the awkwardness of trying to get it right in feeling yet still stumbling along somehow–“Where I keep on falling for her.” The main set closes with “Cheer It On,” another early song of dumb fun most memorable for empowering the audience to shout out the band’s name “Tokyo Police Club!” in random places.