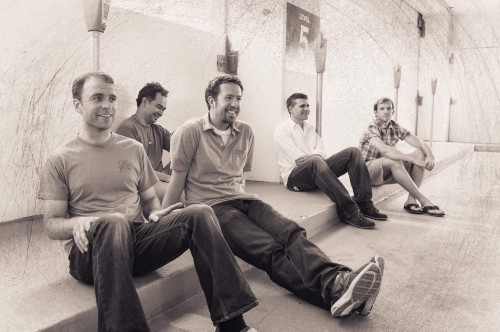 His group Wes Tucker and the Skillets is a folk-rock band that sounds somehow reminiscent of Josh Kelley if he were to combine forces with Willie Nelson while having a R&B influenced band with funk tendencies to back ‘em. This is what you get with the band’s new album Afterlens – funktry. What’s funktry? Well, I’m not 100% sure about that but Wes certainly is and he took the time to chat with We Love DC about the band’s release (their fourth studio effort together) and more. Here’s what he had to say. END_OF_DOCUMENT_TOKEN_TO_BE_REPLACED