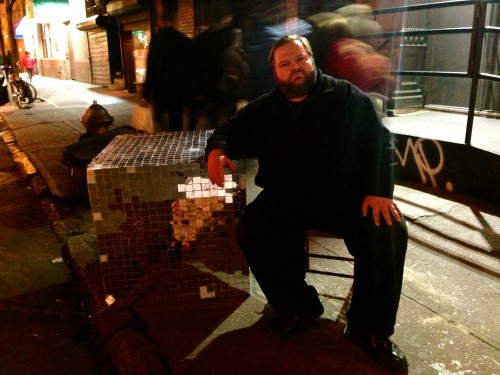 However, the past was out of sight and out of mind as Mike Daisey performed in front of a packed house and not only delivered the brand of thought-provoking and comedic storytelling that he is known for, but also managed to take his monologue game up a level — something I did not think was even possible until now. END_OF_DOCUMENT_TOKEN_TO_BE_REPLACED