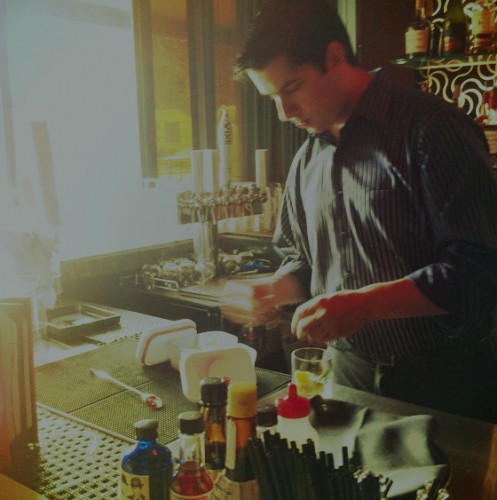 Then I joined Kimpton Hotels five years ago at Poste, where I shortly thereafter took over as the Bar Supervisor/Beverage Manager/Mixologist. Then in January I was promoted over to Bar Rouge to oversee the reconcepting of the bar and overhaul the beverage program.
END_OF_DOCUMENT_TOKEN_TO_BE_REPLACED