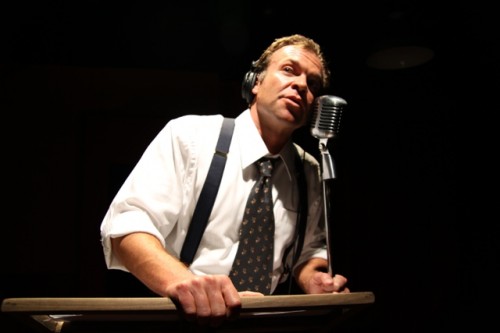 At first glance, this seems a respectable production to introduce you to Welles’ infamous prank about a Martian invasion.  It’s well-acted with good production values, taking up an easy hour of your time in the H Street Playhouse. END_OF_DOCUMENT_TOKEN_TO_BE_REPLACED