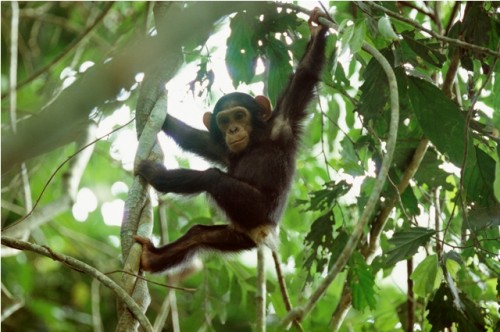 The spring season of National Geographic Live – a series of dynamic lectures, concerts, films and more – kicks off next week.

This year, the National Geographic Society has graciously offered some event tickets to our readers. If you’re interested in winning a pair of tickets to any of the events below, simply remark in comments which two events – in preferred order – you’d like to attend. We’ll do a random drawing on Tuesday afternoon (Feb. 2nd) after 1pm and we’ll get the winners set up with their first (or second, if your first choice is full) selection. Keep in mind that tickets are for single events only, not multi-part series or showings, unless otherwise indicated. (The kung-fu film festival is an exception; you can win tickets for all three movies!)

Okay, enough about rules. Check out the February offerings after the jump. 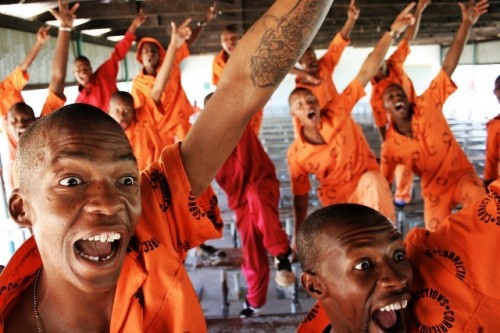 Feb 16
Paddle to Seattle (2009, 86 min): Two adventurers paddle handmade kayaks along the Inside Passage in this award-winning Documentary by Josh Thomas and J.J. Kelley. Introduced by J.J. Kelley.

Feb 23
Explorer Journal: Maneaters of Malawi (2000, 25 min): Reptile expert Brady Barr tries to resolve a deadly conflict between crocodiles and humans.
Out There: Crocodile Wild (1999, 25 min): Brady Barr heads to Costa Rica to uncover the truth behind a crocodile controversy.

(NOTE: There are no tickets available for the giveaway.)

Ring in the year of the tiger with food provided by P.F. Chang’s China Bistro (while supplies last), film screenings, activities for kids, a table tennis tournament, raffles, live performances including martial arts demonstrations, and more.

Michael Davie, an Emmy® Award-winning young filmmaker and former correspondent for National Geographic Explorer, returns to National Geographic with a powerful new documentary. The Choir (Australia/2007/88 min) tells the story of a group of inmates in one of South Africa’s toughest prisons who discover in music a way to build a makeshift family, train for a national choir competition, and grow beyond their circumstances. Don’t miss this moving true story, followed by a discussion with the filmmaker.

Would the world be a better place if human societies curbed their desires for material goods? In his provocative new book, Treasures of the Earth: Need, Greed, and a Sustainable Future, scholar and environmental visionary Saleem H. Ali suggests that the answer is not so simple. He proposes a new environmental paradigm that accepts our need to consume resources, while urging conservation as well. 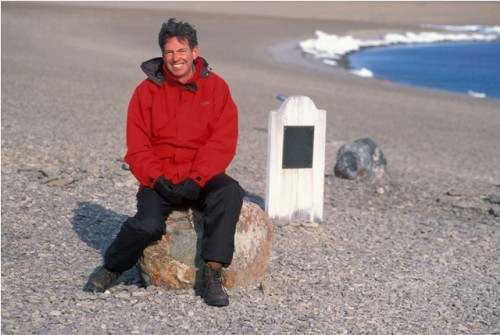 The first event in the Quest for Adventure Series (all 3 events, $45), The Third Man Factor (by John Geiger), deals with a mysterious phenomenon which has been noted by survivors of traumatic events: the sense of the close presence of a guardian when “in fact” there is nobody there. Based on physiological, psychological, and historical research, Geiger’s book offers the latest discoveries in neurology as well as compelling human stories of survival.

For several years, National Geographic research grantees David Morgan and Crickette Sanz have lived in the Goualougo Triangle, a protected area in the Republic of the Congo that is home to a population of chimpanzees who have become unusually habituated to humans. As described in the February 2010 National Geographic, Morgan and Sanz have exploited the chimps’ comfort around humans to make important and fascinating discoveries about how chimps pass on the skills of toolmaking and use.

Stephen H. Schneider, a co-recipient of the Nobel Peace Prize (with Al Gore) in 2007, offers a riveting, behind-the-scenes account of the political battles over climate change in his new National Geographic book. Find out how special interests were able to exploit scientific uncertainties to block measures against climate change, and hear why this visionary thinks it is not too late to take action. 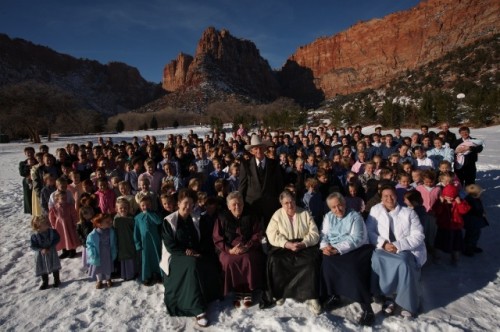 Among Polygamists; photo courtesy of the National Geographic Society

First event of the Masters of Photography series (full 4-part series, $60) this program features the Fundamentalist Church of Jesus Christ of Latter-Day Saints (FLDS), a group that broke with the Mormons to continue practicing plural marriage, and has thrived outside of the public spotlight until recently. For the Feb. 2010 National Geographic, photographer Stephanie Sinclair spent time in their community to produce an amazingly insightful portrait of this defiant group of believers.

Enjoy an afternoon of great Chinese kung fu film at this showcase. Each film will be introduced by Craig D. Reed, a respected authority on martial arts films, who selected these pop culture classics reflecting the life of China’s first emperor.

2:15pm – Lao Tou Ho (1979 / 97 min / Mandarin Chinese with English subtitles): In one of the best kung fu films of the 1970s, an injured prince teaches kung fu to a vagabond who must now protect the prince from assassins.

4pm – Legendary Weapons of China (1982 / 100 min / Mandarin Chinese with English subtitles): During the Boxer Rebellion, ruthless assassins hunt down a rogue clan member who views the Boxers as detrimental to the spirit of Chinese martial arts. Starring and directed by the renowned Liu Chia-liang. Dr. Reid calls this the best kung fu film ever. 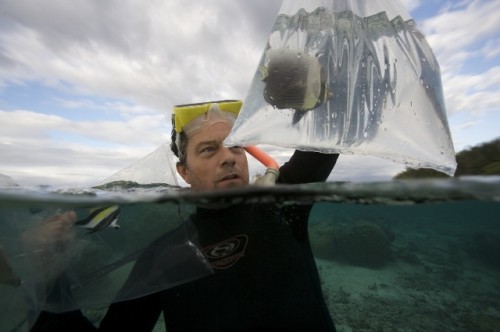 One Cubic Foot; photo courtesy of the National Geographic Society

For the second part of the Masters of Photography series, join photographer David Liittschwager as he discusses his project for the February 2010 National Geographic, where he placed a one cubic foot metal frame in different environments and photographed its contents. He captured images of more than 1,000 individual organisms. Witness his unique style of portraiture through the amazing natural diversity he captured in a single cubic foot of biosphere.

(NOTE: Tickets not available for giveaway.)

For the third year you’ll have the opportunity to view in one weekend the five films nominated for the 2009 Academy Award for Best Foreign Film. The Academy of Motion Pictures Arts and Sciences and the National Geographic All Roads Film Project will present the films one week before the Academy Awards ceremony. A reception will take place before or after each screening. Nominees will be announced February 2. Check nglive.org/dc for a complete list of films and the final schedule.

All programs (unless otherwise noted) will take place in Grosvenor Auditorium at 1600 M Street, NW. Tickets may be purchased online at www.nglive.org, via telephone at (202) 857-7700, or in person at the National Geographic ticket office between 9am and 5pm. Free parking is available in the National Geographic underground garage for all programs that begin after 6pm.