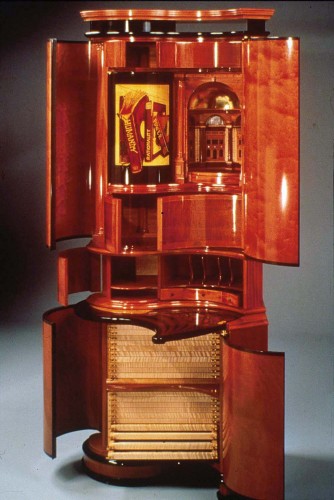 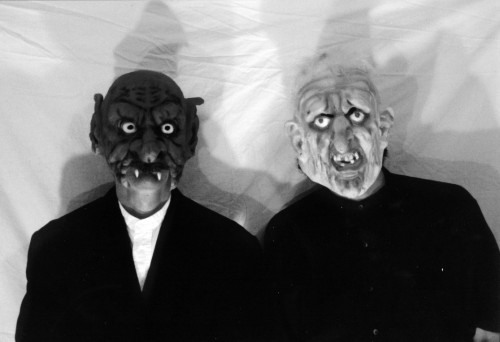 Salomé with Silent Orchestra (Aug 7, 3 pm)
The Smithsonian American Art Museum and National Portrait Gallery present the classic film Salomé (1923, 100 min) with a score performed live by Silent Orchestra. Regarded as one of America’s first art films, Salomé is adapted from an Oscar Wilde play that retells the saga of King Herod and his execution of John the Baptist to please his stepdaughter Salomé.

Film: “State of the Union” (Aug 12, 6:30pm)
The harsh realities of politics affect the marriage of Grant Matthews (Spencer Tracy) and his wife Mary (Katherine Hepburn) when the idealistic Grant is nominated to run for president. No tickets necessary; doors open at 6 p.m. 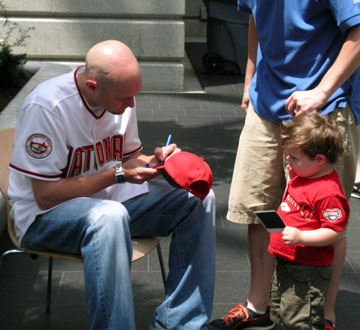 Nationals Baseball Family Day (Aug 14, 11:30 am – 2pm)
The Washington Nationals are coming to American Art and National Portrait Gallery for the fourth annual Baseball Family Day featuring storytelling, crafts, and games. Come dressed in your favorite Nats’ gear for photo-ops with the players. 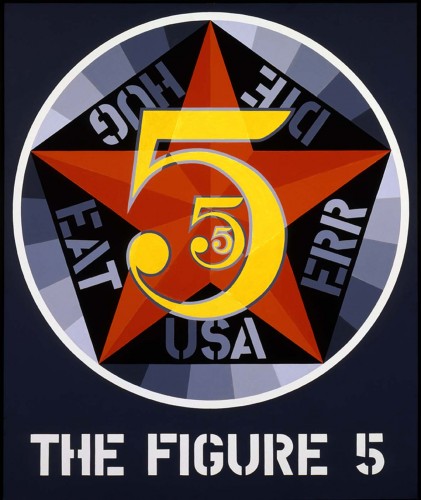 Take 5! with The Brad Linde Ensemble (Aug 19, 5pm)
Brad Linde and the nine-piece group Sax of a Kind close out the centennial year of the great tenor saxophonist Lester Young (1909-1959) with a tribute to Young’s contribution to the sound of jazz. No tickets required; seating available in Kogod Courtyard on a first-come, first-served basis.

Film: “Cats of Mirikitani” (Aug 29, 2pm)
Following the September 11, 2001, terrorist attacks in New York City, filmmaker Linda Hattendorf befriended Jimmy Mirikitani, who survived internment at the Tule Lake camp during World War II. In this documentary, the two unexpected friends embark on a journey to confront Jimmy’s painful past. A question-and-answer session with Hattendorf and co-producer Masa Yoshikawa follows this screening. (This program takes place at the Renwick Gallery.)

One thought on “August at Smithsonian American Art Museum”