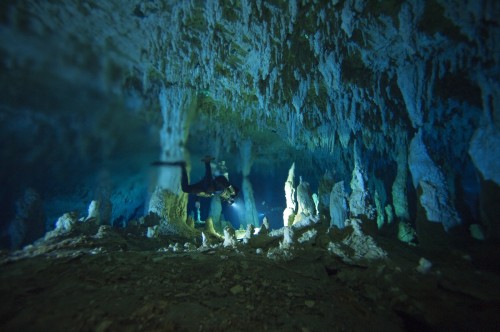 It’s fall and the National Geographic Museum has one heavy lineup ready for DC. National Geographic Live! is a series of dynamic lectures, live concerts, and compelling films presented at the Society’s headquarters on M Street between 16th and 17th Streets. We present to you the complete October lineup AND a chance to win a pair of tickets to one of the listed events!

National Geographic has provided us two pairs of tickets to give away; all you need to do for a chance to win our random drawing is comment with what two events you’d most like to see, using your first name and a legitimate email address by noon on Monday, Oct 4. We’ll draw the winners that afternoon! 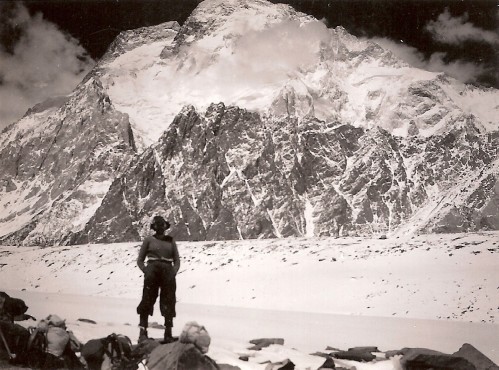 Saving the Ghosts of the Forest ($18)
Oct 5, 7:30 pm
Known as the “ghost of the forest,” the tree kangaroo of Papua New Guinea faces extinction as its habitat disappears. Lisa Dabek, director of Tree Kangaroo Conservation and a National Geographic-Waitt grantee, reports on her groundbreaking work researching its behavior and helping local communities create protected areas where the animals can thrive.

The Last Man on the Mountain ($18)
Oct 7, 7:30 pm
Jennifer Jordan’s new book, The Last Man on the Mountain, tells the story of Dudley Wolfe, an American socialite, Who in 1939 attempted to summit K2, only to become its first victim. Follow his fascinating story from the parlors of Boston to Pakistan’s foreboding landscapes, where Jordan discovered his remains in 2002.

Jean Michel Cousteau: My Father, the Captain ($20)
Oct 8, 7:30 pm
Since the age of seven—when he was tossed overboard, scuba gear and all, by his legendary father—Jean-Michel Cousteau has explored the ocean realm. His new National Geographic book, My Father, the Captain: My Life With Jacques Cousteau, offers an intimate look at the adventure-filled life and legacy Jean-Michel shared with his father.

The Last Speakers ($18)
Oct 12, 7:30 pm
By 2100, half of the 7,000 languages spoken on Earth—many not yet recorded—may disappear. K. David Harrison, Swarthmore linguistics professor and head of National Geographic’s Enduring Voices Project, documents languages verging on extinction in his new National Geographic book The Last Speakers. Join him as he shares reflections by individuals who know that they may be the last people on Earth to speak their languages.

Way Off the Beaten Path ($20)
Oct 14, 7:30 pm
Author of The Orchid Thief and many New Yorker articles, Susan Orlean weaves stories of offbeat characters and unusual adventures—from fertility ceremonies in Bhutan to extreme origami contests in Japan. In a lively conversation with traveler editor Don George, Orlean’s tales will rival the best. A reception precedes the event at 6:30 pm, ID required. 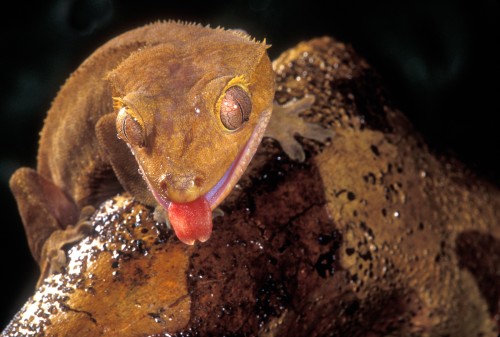 Extreme Filmmaking ($18)
Oct 19, 7:30 pm
Behind many an expedition lays the challenge of capturing it on film. Award-winning filmmaker Bryan Smith—director of photography for the National Geographic Amazing series—takes us along as he films extreme feats in the Earth’s most challenging environments and shares his adventures from behind the camera.

Music On…Stage: Will Calhoun ($20)
Oct 23, 7:30 pm
A legend in the music world and most recognized as the drummer for the rock band Living Colour, Will Calhoun has earned praise for his fearless explorations of jazz, hip-hop, and world music. The two-time Grammy Award winner’s solo album, Native Lands, was called by All About Jazz, “proof that living in a diversity of musical worlds can create its own focus.” Presented in conjunction with the National Geographic Museum exhibition Wild Music, which will remain open until 7:15 pm that evening. 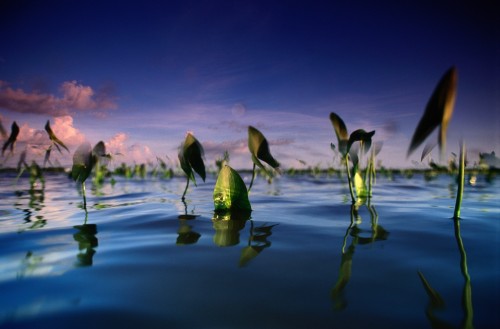 On The Jungle Gym With Justin Roberts ($16; $12 for kids 12 and under)
Oct 30, Noon & 3 pm; Costumes encouraged!
Justin Roberts returns to National Geographic, his Not Ready for Naptime Players in tow! Find out why USA Today dubbed this “Kindie-rock” star “the Paul McCartney of kids’ music” as he tours behind his seventh already critically acclaimed album, Jungle Gym. And don’t forget your Halloween costume!