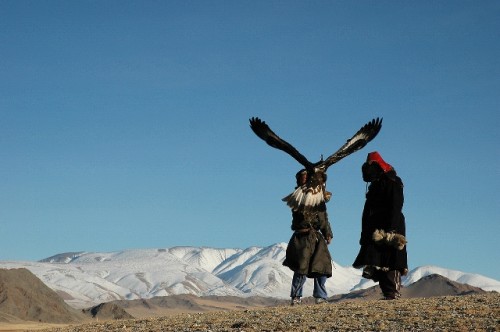 First of all, a very big “thank you!” to all our readers. National Geographic took a chance last year with WeLoveDC in letting us give away event tickets through our site and WOW did you guys exceed expectations! So on behalf of WeLoveDC and National Geographic, thank you for supporting the NatGeo Live program.

With that kind of preamble, it’s probably apparent that yes, once again we’ll be doing random drawings every month for our readers to attend a NatGeoLive event of their choice (with exceptions). The 2011 season is packing quite the wallop from what my sources tell me, so get ready for another great lineup of screenings, talks, tastings, and more. (For ticket information, visit online or call the box office at (800) 647-5463.)

To enter the drawing, simply comment below using your first name and a legit email address, listing the two events from the following program list you’d like to attend. (Note that there are a few events not eligible and we’ve noted them for you.) Sometime Monday (Feb 28) in the afternoon we’ll randomly select two winners to receive a pair of tickets (each) to one of their selections. You’ve got until noon on Monday to enter! 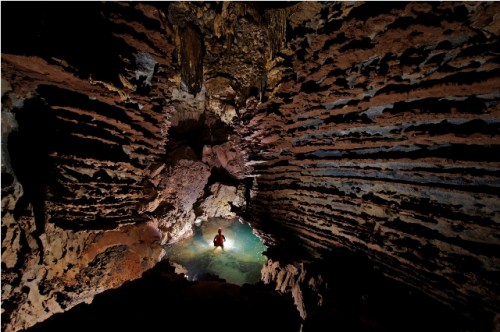 Pink Books and a Machete ($18)
March 3, 7:30 pm
Mireya Mayor’s life has been a wild ride. As a former Miami Dolphins cheerleader, Fulbright scholar, television correspondent—currently star of Nat Geo WILD’s Wild Nights—and field biologist, she energizes audiences everywhere. Join her for an evening of adventure to celebrate her new NG book, Pink Boots and a Machete.

Trekking the Wild North ($18)
March 14, 7:30 pm
Andrew Skurka gave up his promising future in investment banking for the wilderness. He quickly became a legend in the outdoor world for his record-setting, long-distance solo hikes, which earned him recognition as National Geographic Adventure’s 2007 Adventurer of the Year. Hear his report on a 4,700-mile, six-month hike around Alaska and the Yukon.

Mission Blue ($10)
March 16, 7:30 pm
Mission Blue features the work of oceanographer and Nat Geo Explorer-in-Residence Sylvia Earle and is part of a major Society initiative to raise awareness of the need to protect the world’s oceans. The screening will be followed by a discussion between Dr. Earle— first female chief scientist of NOAA, founder of Mission Blue Foundation, and winner of the 2009 TED prize—and award-winning, local environmentalist and filmmaker Robert Nixon.

Summer Pasture ($10)
March 18, 7 pm
In the high grasslands of eastern Tibet, nomadic yak herders have thrived for over 4,000 years, but their way of life is in danger of vanishing. Summer Pasture tells the story of Locho and his wife and daughter, a nomad family at the crossroads, forced to consider their future as the allure of the modern world threatens their traditional existence. This film is making its DC premiere at National Geographic. (Tibetan with English subtitles.)

Voyage of the Plastiki ($10)
March 22, 7:30 pm
Voyage of the Plastiki tells the story of a ship constructed entirely from recycled plastic, which crossed the Pacific in March 2010 led by environmentalist and NG Emerging Explorer David de Rothschild. While raising awareness about the threat posed by plastics to the ocean’s health, Plastiki demonstrated the possibilities of recycling. A discussion with director Max Jourdan follows. 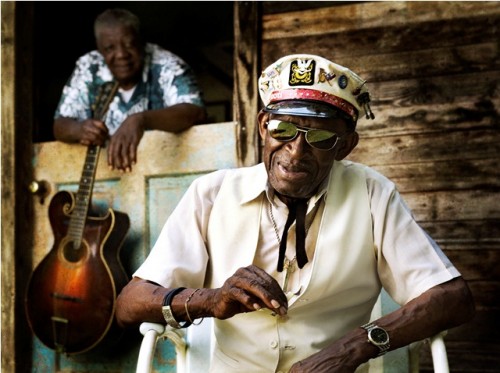 Nature’s Greatest Defender ($10)
March 23, 7:30 pm
Nature’s Greatest Defender tells the story of legendary naturalist George Schaller, whose unwavering dedication to wildlife has inspired generations of conservationists. This Nat Geo Explorer film documents Schaller’s return to sites he explored years ago, to see what has happened to these extraordinary habitats and their wildlife. The screening will be followed by a discussion with Dr. Schaller, film director Thomas Veltre, and executive producer Cathe Neukum.

Vietnam’s Infinite Cave ($18)
March 24, 7:30 pm
Veteran photographer Carsten Peter is also an accomplished climber, diver, and caver who has photographed some of the world’s most extreme environments. For a story in the January 2011 National Geographic magazine, Peter explored a mammoth cave system in Vietnam that may be the world’s largest. See his images of this incredible underground world.

The Eagle Hunter’s Son ($8)
March 26, 1 pm
This DC premiere tells the story of a young Mongolian boy who dreams of escaping his traditional lifestyle and moving to the city. Caught between his wishes and his father’s desire that he learn the skills of an eagle hunter, an accident sends him on a quest that teaches him the true meaning of happiness. (Kazakh, Mongolian with English subtitles.)

The Ragged Edge of Silence ($16)
March 28, 7:30 pm
Pioneering activist and NG Fellow John “Planetwalker” Francis took a 17-year vow of silence to walk across America, inspiring thousands. His new National Geographic book The Ragged Edge of Silence: Finding Peace in a Noisy World offers lessons on the need for reflection in one’s life. Discover the power of silence in a participatory event with this environmental hero.

Music On…Stage Music Maker Blues Revue ($12 / $20 with exhibit pass)
March 29, 7:30 pm
The Music Maker Blues Revue exemplifies raw and real blues from some of America’s greatest roots musicians. From guitar wizard Cool John Ferguson to deep baritone singer Captain Luke and including a lineup of legendary heroes of southern music, this evening brings you the bluest of the blues!

The Grand Sushi Event ($100) [Not eligible for drawing]
March 30, 7 pm
Join author Casson Trenor for a delicious tasting of sustainably caught or farmed sushi accompanied by wine and sake pairings. He’ll sign his book Sustainable Sushi, a guide to enjoying this delicacy while protecting the planet at the same time. Trenor will be introduced by local chef, NG Fellow, and sustainable seafood advocate Barton Seaver. 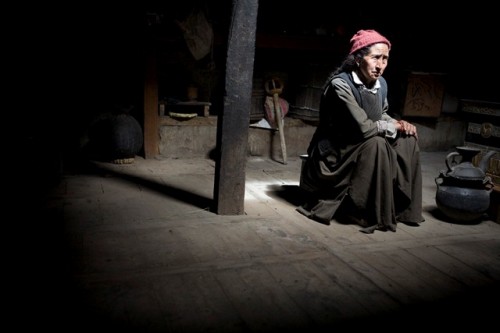 Schooling the World, Courtesy of Carol Black, used with permission by National Geographic

All Roads Film Project: Women Hold Up Half the Sky ($10 each / $32 all four)
March 31 through April 2
View these notable films by women filmmakers from and about international indigenous cultures. Tickets can be purchased per screening or one pass that allows entry to all four. (For our drawing, you may select individual films or the entire series as one event.)

Professor Normal Cornett (April 1, 7 pm)
Since when do we divorce the right answer from an honest answer? This documentary for social change portrays a controversial religious studies professor whose unconventional teachings caused his dismissal from McGill University. Director Alanis Obomsawin discusses her film afterwards. This is a DC premiere.

Zum Zum: The Career of Azumah Nelson (April 2, 4 pm)
In this U.S. premiere, film director Sam Kessie tells the extraordinary story of Azumah Nelson—three time WBC World Champion and first African to be inducted into the World Boxing Hall of Fame —from the slums of Bukom in Ghana to his rise to stardom. Director’s discussion follows screening.