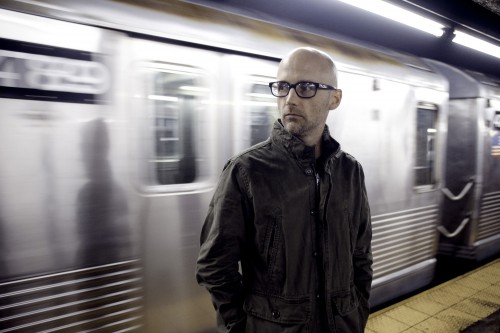 May winds down the Spring 2011 National Geographic Live series of programs. If you’re looking for something to do in the evenings, we highly suggest you check out some of their offerings this season. And to provide further incentive, we are providing two lucky readers with a pair of tickets to an event of their choice this coming month!

To enter the drawing, simply comment below using your first name and a legit email address, listing the two events from the following program list you’d like to attend. (Note that there is one event not eligible and we’ve noted it for you.) Sometime after noon on Wednesday (May 4) we’ll randomly select two winners to receive a pair of tickets (each) to one of their selections.

Music On…Photography Moby ($18) (SOLD OUT)
May 9, 7:30 pm
Moby has sold more than 20 million albums worldwide, played over 3,000 concerts in his career, and has had his music included in hundreds of films, such as Heat and The Beach. He has been taking photographs for as long as he’s been making music. See his riveting images and be among the first to learn about his much-anticipated new project. 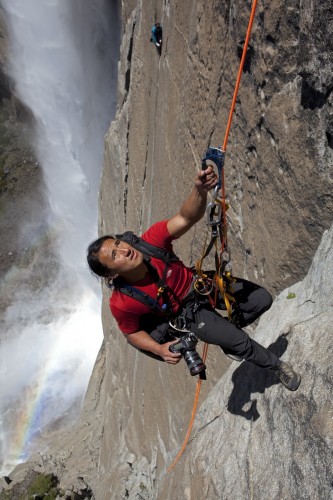 On the Road With Andrew McCarthy ($20)
May 12, 7:30 pm (reception at 6:30)
Most famous as an actor, Andrew McCarthy is also a contributing editor for Nat Geo Traveler and was named 2010 Travel Writer of the Year by the Society of American Travel Writers. Conversing with Don George, he’ll share his most memorable travel adventures.

Keali’i Reichel: The Kumu Sessions ($35)
May 13, 7:30 pm
Keali`I Reichel is one of Hawai`i’s most popular perfomers, and is also known for enthusiastically promoting Hawaiian culture to global audiences. A perennial on Billboard’s world music charts, Reichel has opened for Bonnie Raitt, Sting and Celine Dion. Join this star at a special performance featuring one dancer, and Keali`i’s evocative music and stories of Hawai`i.

Mini-Micros: A World Tour of Small Breweries ($85) (Not eligible for drawing)
May 17, 7 pm
PROST! Tip a glass with celebrated brewmaster and author Garrett Oliver as he returns this spring, this time with a lineup of “small wonders”—microbreweries that produce under a thousand barrels a year. These breweries may not make very much beer, but pack plenty of passion, creativity, and flavor into every drop. Accompanied by a variety of tasty treats.

Climbing Yosemite ($18)
June 2, 7:30 pm
Jimmy Chin, a National Geographic Emerging Explorer, is one of the most sought-after expedition photographers working today. For an article in the May 2011 issue of National Geographic, Chin traveled to Yosemite National Park, home to many daunting granite cliffs, including the legendary El Capitan. Hear about his challenges photographing this climber’s paradise.