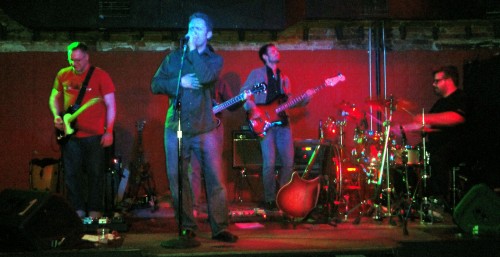 A mere 10 years ago, I only had in my collection the singles compilation from The Smiths. I hadn’t given them a lot of thought but I liked some of the more easily digestible songs like “Panic,” which protested the state of pop music — a sentiment everyone can embrace completely from time to time. “Panic” also had the easy pleasure that came from lifting a guitar riff from “Metal Guru” by T. Rex, and I always have been a fan of the early 70’s glam musicians like Marc Bolan, David Bowie, and Roxy Music.