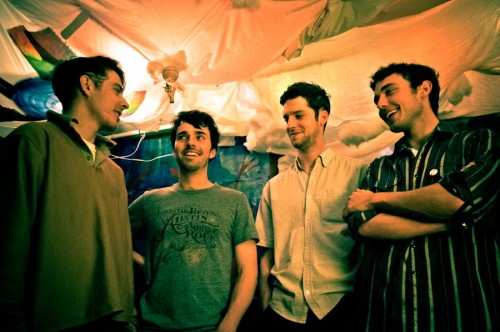 Joe: Definitely not just one. I can remember the white album being played a lot when I was a kid. I was always so intrigued by the “number 9” song. I thought it was crazy weird, so it caught my attention. My dad was a huge Zappa fan. He used to tell me about these parties he’d have with all Zappa playing all night. That always sounded like my kind of party.