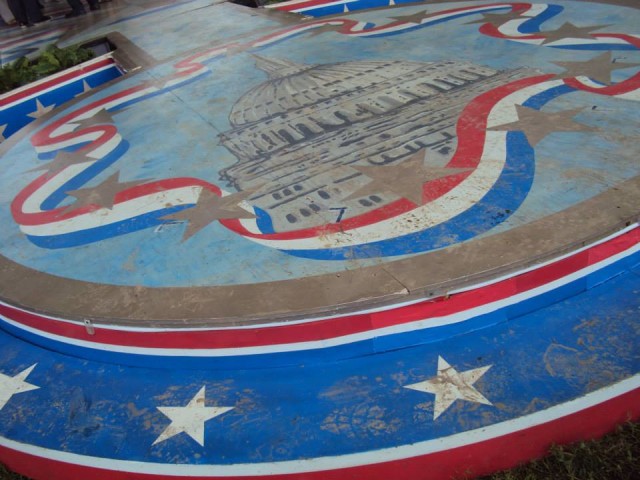 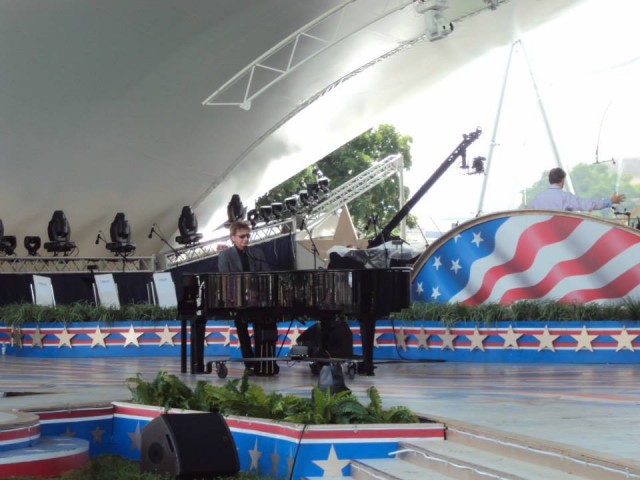 “Then you must know what I know now,” he said. “Living in DC, you know it all the time, you think about it all the time, how grateful you are to be here in America walking around the city. It’s just the most magnificent place ever.”

“I don’t live here,” he continued, “and when I get here it’s just the most emotional city ever, ever. I actually believe that this is where we all live. It’s just magnificent.”

Broadway and television star Megan Hilty also shared Manilow’s sentiments about being in DC on Independence Day, calling it the ultimate honor. This will be Hilty’s second “Capitol Fourth” performance with PBS and she’s glad to have gotten the overwhelming parts of the experience out of the way last year what with seeing the Capitol building staring straight back at her while performing. 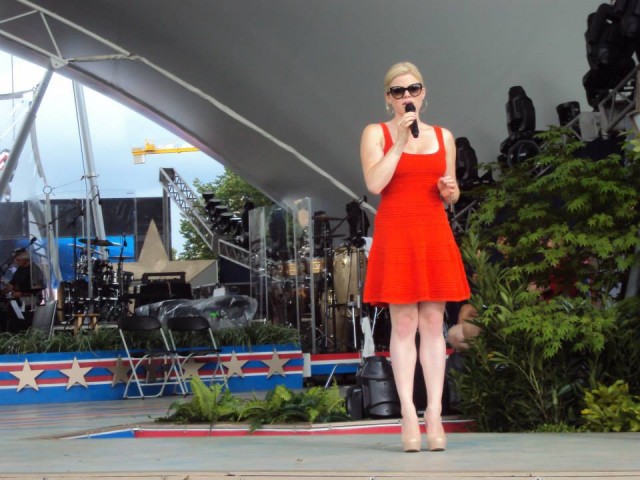 “It’s my favorite holiday,” Hilty said, “because it’s something everyone can celebrate.”

“This is where it’s at to celebrate Independence Day,” she added, “There’s no better place to be.”

For American Idol’s Scotty McCreery and Candice Glover, this will be their first time performing as part of “A Capitol Fourth” and both agreed that this particular Fourth is likely to rank among their favorite Fourth of July memories in their respective lifetimes.

“It is amazing to be at the Capitol,” Glover said. “You know usually, Fourth of July you cookout and you do your fun stuff but I’m actually here at the Capitol singing in DC for all these people who have such great pride in their country.”

“It’s huge, you know, as a youngster and as just an American to be in our nation’s capital. It’s this place you want to be [for the Fourth of July],” McCreery said. “I grew up going to the lake two minute down the road from my house in the town and that was cool and all but to be here, it just means a whole lot more to me.”

A Capitol Fourth airs live on PBS tonight (July 4) from 8:00 to 9:30 p.m. ET If you find yourself down on the mall in search of a spot to watch fireworks and would like to see the show live in-person, then be sure to get to the Capitol’s West Lawn early to pass through security and get a seat. It’s quite the show!