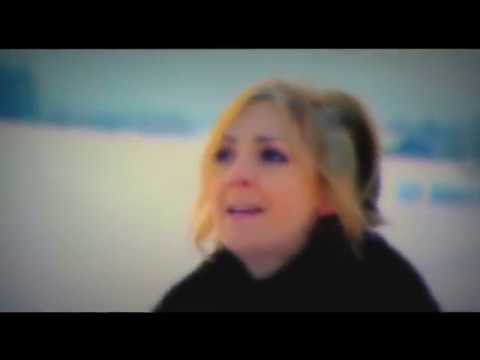 For those who are fortunate to attend tomorrow’s concert, it promises to be a lynchpin of the holidays. And if you can’t attend, don’t worry – An Irish Christmas is available in stores. Put the album on and turn the speakers up, and let Moya Brennan’s beautiful voice lift your spirits above the holiday grind.