The irrepressible Camper van Beethoven formed more than 30 years ago in northern California, took the ’90s off and bounced back into the spotlight in the naughties. They released a new album, La Costa Perdida, last year, and they are hitting the 9:30 Club on Jan. 11 to perform songs from it and some of their classics, like “Take the Skinheads Bowling.” Oh, and just because CVB wasn’t around in the ’90s doesn’t mean that singer David Lowery was taking it easy — he formed another band you may have heard of: Cracker. Lowery actually opens for himself at the 9:30 Club show, as the performance by CVB leads into the headline show by Cracker. —Mickey

I generally hate putting shows that are sold out in my round-up and reviews, but these guys are so kick ass that if you can score some tickets either on craigslist, StubHub or outside the door you should. I saw these guys open up for Two Door Cinema Club and they, along with Smallpools (who is coming to the 9:30 with Grouplove and MR MS), killed it. St. Lucia throws down heavily 80s based tracks; while their vocals, builds, synth, and pretty much everything else sound familiar they’re mixed with a modernity and freshness that doesn’t make you feel like you’re reliving the decade. —Rebecca 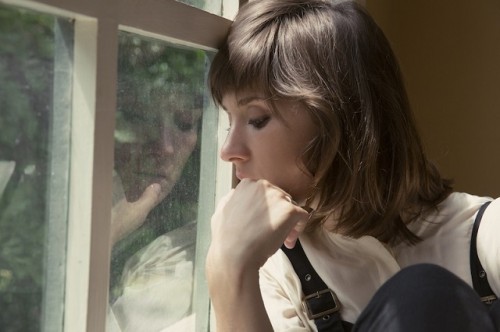 When I visited the United Kingdom in 2009, I spotted the debut album from Cate Le Bon everywhere. “Well, who is this?” I wondered. “She’s too old to be one of Simon Le Bon’s girls!” No, indeed. The Welsh chanteuse sings folk pop with a lovely, airy accent on her third full-length album, last year’s “Mug Museum.” At turns wistful and whimsical, the songs invoke longing and nostalgia. —Mickey

I’ve featured Tiffany Thompson once before in our concert round-up but that was for her full-band show. This time around, Tiffany is doubling up on duties as host and performer at the Stories and Songwriters event at Ebenezers Coffeehouse. She’ll be joined by Phillip Noss and FarAway, both of which have solid backgrounds as songwriters and have been making substantial headway as performers over the past year or so. All acts will be performing for free that night – though a tip jar will be passed around – so it’s worth it to stop by, grab a coffee, and listen to some of the area’s best up-and-coming performers. — Rachel

Hey, DC has an interesting new band called skypunch. They appear to be named after a weather phenomenon that occurs when a gap forms in clouds, making it look like someone punched through them. The indie quintet formed last year and they include vocalist Preethy Kolinjivadi Feit, guitarist Fletcher Lopez, keyboardist Anand Prakash, drummer Chetan Rao and bassist JJ Nell Jr. Their song “Turns of Phrase” is pleasant listening with crisp female vocals that maybe sound a bit like a sultrier Natalie Merchant? Before you peg skypunch too quickly, however, note they have performed covers by The Strokes, Metric and Ben Folds. This could be a good opportunity to catch a brand new act before all of your friends. —Mickey

There’s not much I can say about Phosphorescent – in particular his most recent album Muchacho – that hasn’t been said; the album was seriously on EVERYONE’s “Best of 2013” lists and the album’s hallmark song “Song For Zula” is phenomenal. What’s most puzzling to me is that this show – centering on Matthew Houck’s distinctive, emotive voice, folk/southern rock beats and melancholic yet resolute lyrics – did not immediately sell out. In prep for the show I’ve recently been listening to Phosphorescent’s Live At St. Pancreas Church recordings and I’m positive seeing this show live will be a jaw dropper. But don’t just stop at the Muchacho album, be sure to explore the four previous albums as they’re chock full of goodness. –Rebecca 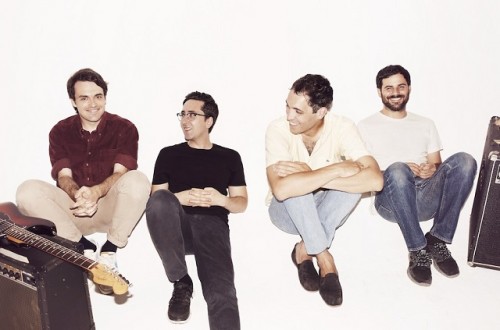 Last year, Spanish quartet Delorean released a new album, Apar (the Basque word for “froth,” apparently). They then were subsequently kidnapped in Mexico, messing up their tour schedule a bit! The band got through that ordeal, and now they are back in DC. The new album lyrically seems a bit forward-looking with songs like “Stay Close,” “Endless Sunset” and “Warmer Places.” The album unfolds smoothly as you listen to it, suggesting these songs may have the power to entrance the audience during a live show. —Mickey

What can I say about Paul Pfau? The first time I saw him perform, we shared a bill at Iota Club as part of The 9 Songwriting Series. Less than a year later, Paul continues to blow me away with the progress he’s made in his career. From his new YouTube video series to that gorgeous voice he’s got, this is a guy to watch out for because I have no doubt that he’ll create quite a following over the course of the next couple years as the rest of the country catches up to his awesomeness. 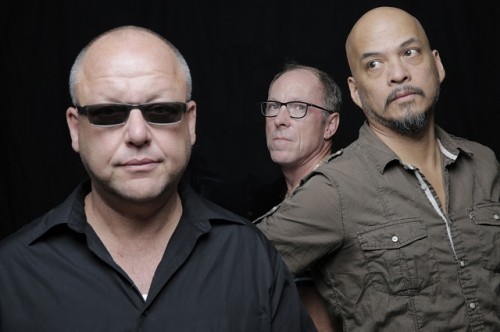 Legendary Bostonians the Pixies return to DC with a show at the Music Center at Strathmore. The band caused a stir when they first reunited in 2004, and they have heightened the excitement by putting out new music in the past few years. Frank Black has taken to shouting lyrics over sharp guitars in songs like “Blue-Eyed Hexe.” Still, you likely won’t be disappointed if you want to hear “Where Is My Mind?” or “Wave of Mutilation” (but you will be disappointed if you’re looking for bassist Kim Deal, who left last year). —Mickey 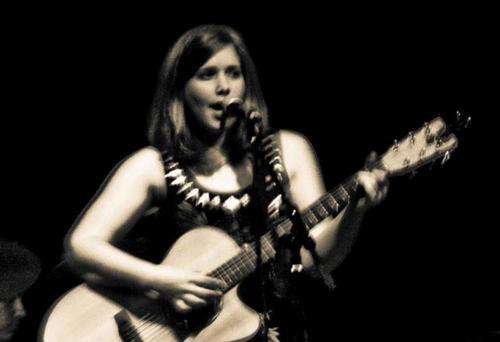 Natalie York is an honest songwriter. She allows herself to be vulnerable with her words and melodies while translating that into a compelling performance in which you believe what she’s singing. I’ve known her for a couple of years now and I have to say she’s only gotten better with time. Thanks to a successful Kickstarter campaign earlier this year, Natalie will be releasing her new album “Promises” later this month and, honestly, I’ve already purchased a front row ticket.

There’s also the added benefit of Dave Farah sharing the bill with Natalie that night. If you haven’t heard of Dave Farah then you are most definitely not following me on Twitter. I could go on and on about how much I adore Dave, his voice, his songwriting, his guitar playing, etc. but I’ll just say this – give him a listen . If you don’t like him, that’s on you, but I think missing this show is definitely something you don’t want to do if you like catchy pop-rock style songs. –Rachel