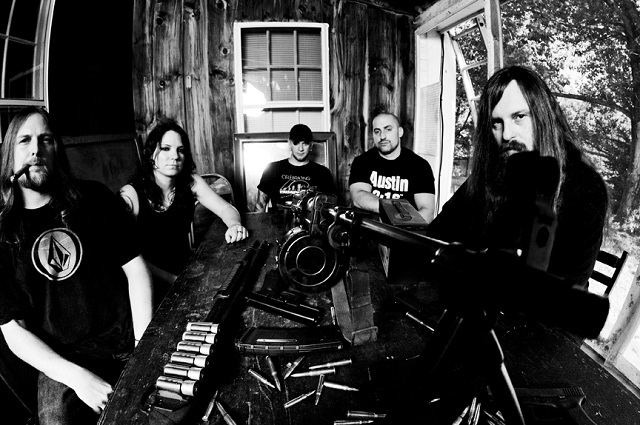 All That Remains (Photo by P.R. Brown)

DC has been enjoying an interest in all things metal lately, particularly with the spectacular Spirits in Black monthly at various locations and Monday Heavy Metal nights at Satellite Room.

So it’s a perfect time to get out tomorrow and catch All That Remains as they hit the 9:30 Club Wednesday as they prepare to release their seventh studio album in the near future. Meanwhile, the band recently released a video for their song “What If I Was Nothing” from their last album, 2012’s A War You Cannot Win.

Sonically, A War You Cannot Win covers a lot of ground! Songs like the opening track “Down Through the Ages” and “You Can’t Fill My Shadow” are prime examples of the “metalcore” for which the band is known–howling hardcore choruses over thumping metal guitar riffs. Watching the video above, however, you would accurately conclude that the band is not without its sensitive side, capable of breaking out sweeping ballads to express wistful reflections of sorrow. Metalheads can be sensitive too!

Clearly, these guys have some tricks up their sleeve. Come out and see what other surprises they have in store for us!