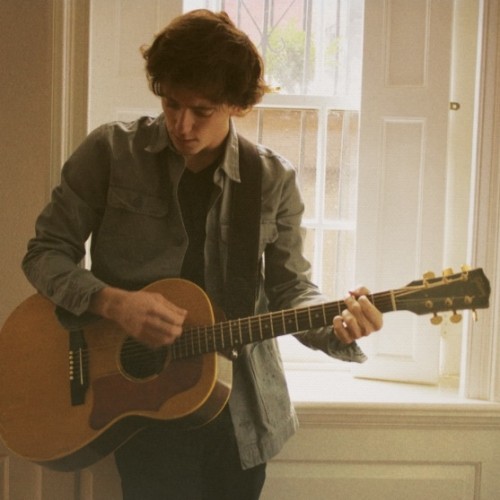 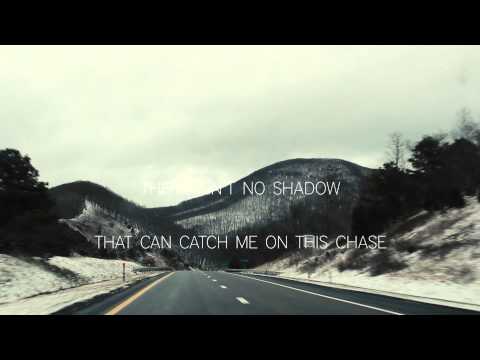 After high school, Danoff enrolled at Berklee College of Music in Boston.

“As soon as college came around, everything sort of like flipped,” Danoff said. “I think I realized that I needed a job at some point in my life and I didn’t really know what I wanted.” What he did know, though, is that he enjoyed music. Plus — a career in music did end up working out for his dad.

“I decided to experiment, like get a little better and see how I felt about it,” he said.” I like fell in love and wanted to actually do it, not just because I thought it might work.”

At Berkelee, Danoff decided to enroll as a Film Score Writing student with his primary instrument being bass. Why bass and not piano or guitar? In his younger years, he played a little clarinet and learned piano as well as a bit of guitar but it all goes back to a decision he made in middle school.

“All my friends in middle school were playing guitar so I was like ‘I should probably play bass so I won’t be useless’.”

Now that he’s graduated, Danoff’s looking to see how far his original songs will take him. They’re personal and mean a lot to him.

“I think at the root of everything [on this album] you can find insecurity and a fear of the future,” he confessed.

“Twelve Stories” features an assortment of original music Danoff composed over the course of his songwriting efforts thus far and features a majority his old favorites. In fact, only one or two new songs were written fresh for the album. The rest of the songs were selected for this particular release because Danoff felt he wanted to do justice, in the studio, to the songs he wanted to be able to perform live the most.

The official release show for “Twelve Stories” will be a hometown affair at Jammin’ Java that just so happens to also fall on one of Danoff’s favorite holidays. As a self-professed “huge, gigantic Star Wars fan,” he couldn’t be happier about that fact that May 4 — aka Star Wars Day — coincides with his release show date.

Owen Danoff will be performing live at Jammin’ Java in Vienna, VA on Sunday, May 4 with Joy Ike. Show starts at 7:00 p.m.

One thought on “We Love Music: Owen Danoff”