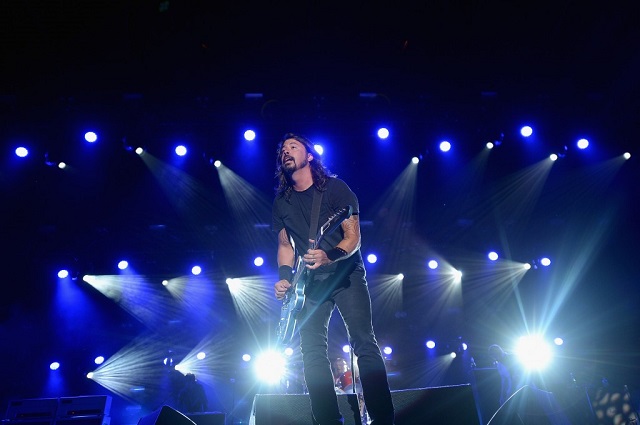 I skipped out of Basic Vacation to catch the end of groovy South African rockers The Kongos — all four brothers named Kongo — close out their set on the main stage. They played their well-known songs “It’s a Good Life” and the catchy “Come with Me Now” to close out their show. They also apparently teamed up with rapper Moezart for a cover of The Beatles “Come Together,” which they mixed with “Nuthin’ But a ‘G’ Thang” by Dr. Dre and Snoop Dogg, continuing the trend of seriously fun covers by every band in attendance.

I caught a bit of Ghost Beach as I moved back across the festival grounds. The electronic duo brought songs like “Been There Before,” “Without You,” and “Moon Over Japan” to an appreciative crowd. Ghost Beach, who were in DC in April to open for The Sounds, have an ambitious touring schedule through the fall, so you may well be able to catch them (just about anywhere other than DC) soon. They are well worth checking out.

My compatriots and I returned to the Firefly lawn stage for New Politics, who wowed the crowd with some crazy acrobatics and breakdancing courtesy of frontman David Boyd. They indeed played a song called “Break Dance.” The trio hail from Copenhagen, although they live in New York now, and they had a breezy, laidback attitude that seemed born of their Scandinavian homeland. They played songs from their self-titled first album, like “Give Me Hope,” and songs from their second album, last year’s A Bad Girl in Harlem, like “Harlem” and “Tonight You’re Perfect.” They also covered Justin Timberlake’s “My Love.” 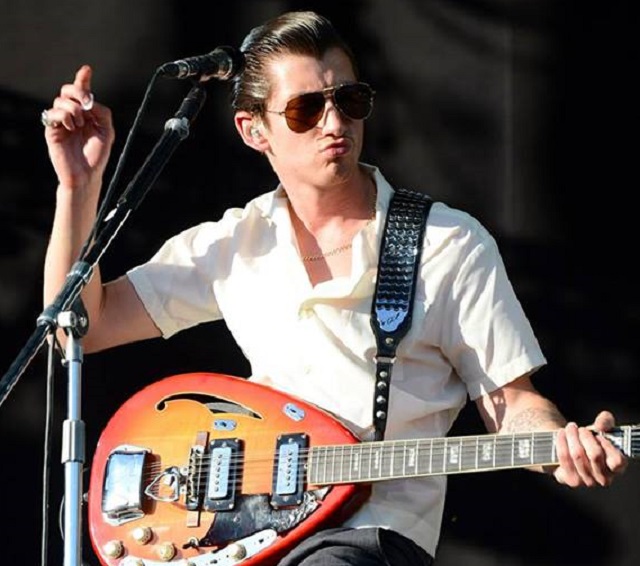 After a break, it was time for the day’s big event for me personally — a performance by the Arctic Monkeys on the festival’s main stage. I’ve been an admirer of the Arctic Monkeys for a while, and I particularly like the smoother more adult sound of their fifth album AM, released in 2013. They gave that album a lot of attention, opening with “Do I Wanna Know?” and closing with “I Wanna Be Yours” and “R U Mine.” They also played a lot of favorites from across their catalog including “Brianstorm,” “I Bet You Look Good on the Dancefloor” and “Dancing Shoes.” (I’ve always chuckled at the verses “Dancing Shoes” for the truth and bite in words like “And the shit, shock, horror/You’ve seen your future bride/Oh, but it’s oh so absurd/For you to say the first word/So you’re waiting and waiting.”) 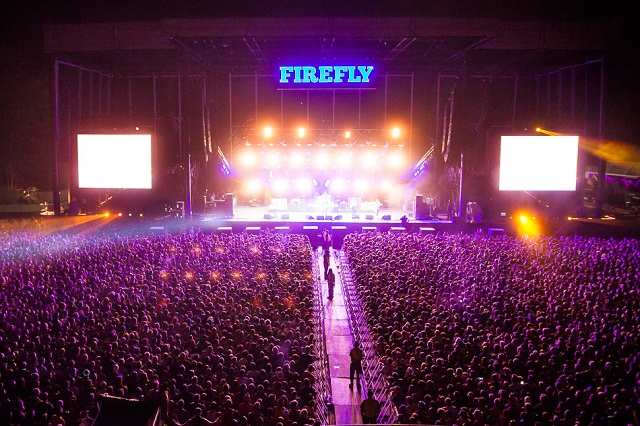 My evening ended with a headlining performance by the Foo Fighters on the festival’s main stage. Dave Grohl and the other Foos chewed through a several hours-long performance, generally enjoying themselves and letting go with the occasional belch and letting their hair down.

The Foo Fighters played concert favorites like “My Hero” and “Monkey Wrench,” of course. But most surprising was their long encore performance, where they singlehandedly doubled the number of cover songs for the day’s festival, beginning with a cover of Alice Cooper’s “School’s Out” followed by “Miss You” by the Rolling Stones, “Ain’t Talking About Love” by Van Halen and “Under Pressure” by David Bowie and Queen. They capped off the entire thing with their own most popular song, “Everlong.”

At this point, yours truly is truly exhausted. But I have at least one more report coming your way tomorrow if you want more even more festival. Stand by!