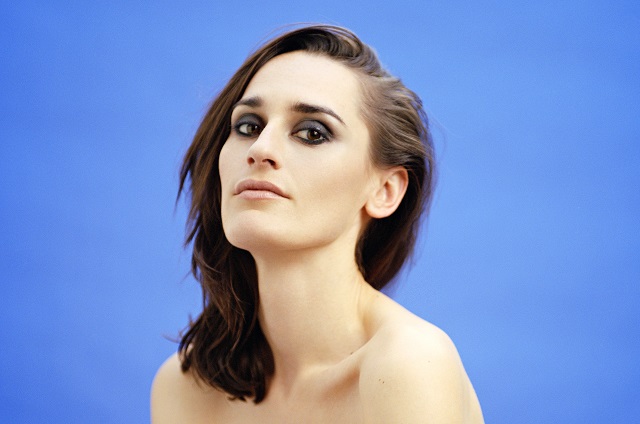 The breakout songs from the first two Yelle albums had much more in common with spiky synth beats found in some of her contemporaries in the nu disco scene. By contrast, the songs of Complètement fou are largely more mellow, sparkling with an upbeat 80’s synth sound that you may associate with Goldfrapp or other trailblazing acts that revitalized synth-driven electropop in the past decade.