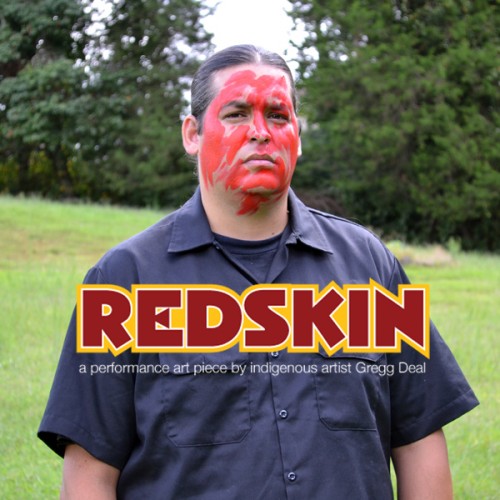 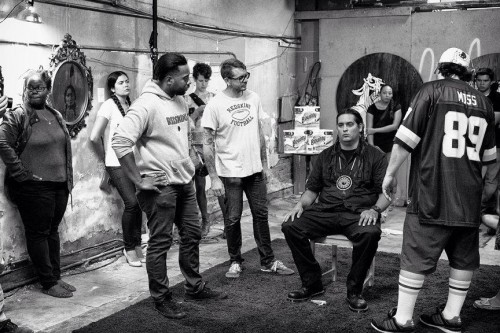 “Honestly, both the Daily Show and my art performance felt very similar,” said Deal. “The racism against Indigenous people in this country is so ingrained it it’s culture that the only way a team could exist as a mascot (which is defined as a clown, a court jester, by the way…nice ‘honor’) in the first place. The Washington Redskins–and other Indian mascots–are a really good illustration of not only how disconnected America is from it’s own history, but how disconnected it is from the issue of equality towards Indigenous people is. We are literally sitting on an issue where a significant amount of this country’s Indigenous are saying ‘it’s offensive’ and the answer is ‘no, it’s not offensive at all!'” 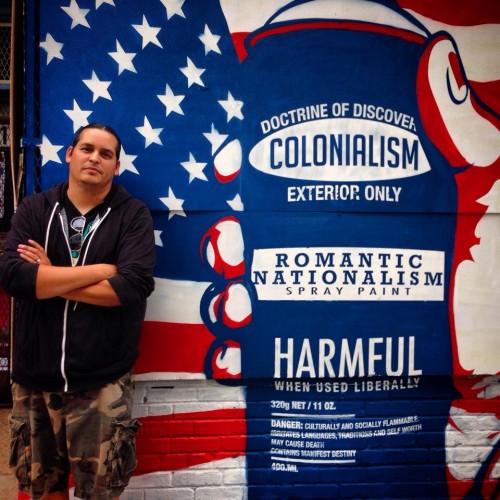