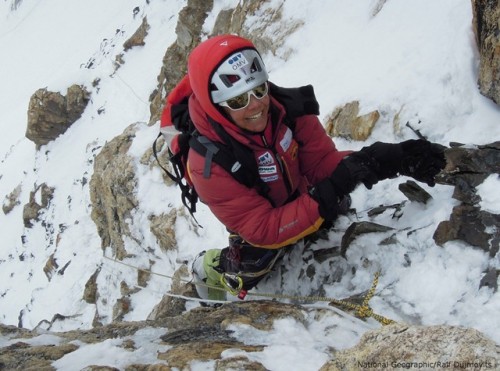 Tonight, Gerlinde Kaltenbrunner takes the stage at the National Geographic Museum. A prolific mountaineer, Ms. Kaltenbrunner is best known for being the first woman to summit all 14 8,000 meter peaks without supplemental oxygen or porters. She was nominated as one of NatGeo’s Adventurers of the Year for 2012.

She’ll be talking tonight about her daring climb of K2 in August 2011. Ms. Kaltenbrunner took a moment to answer a few questions for WeLoveDC before tonight’s event. END_OF_DOCUMENT_TOKEN_TO_BE_REPLACED 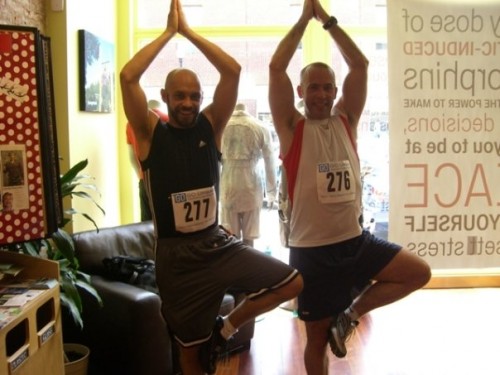 Thank goodness. At the starting area, I had felt a little intimidated while watching other teams. Several were wearing backpacks bulging with…what? Laptops? GPS devices? Special equipment to tap databases at the CIA? All we had were a two-year-old cell phone, a half-charged Blackberry and our, uh, wits. END_OF_DOCUMENT_TOKEN_TO_BE_REPLACED