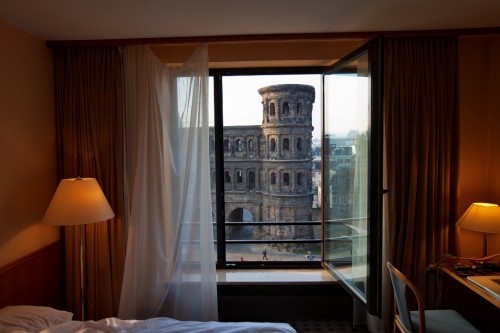 I had the opportunity to talk briefly with Gabriner before the program this evening. She graciously took a few moments to answer some questions and shared some photos from upcoming projects. END_OF_DOCUMENT_TOKEN_TO_BE_REPLACED