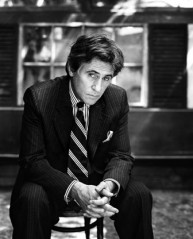 The good folks at Solas Nua are giving our readers a chance at free tickets to the Capital Irish Film Festival’s closing night screening! The first 20 readers who order tickets using the code “welovedc” will be comped the regular admission fee (limit 2 tickets per person).

Gabriel Byrne: Stories from Home is a “revealing and evocative” documentary detailing Byrne’s public and private life, showing this Sunday, December 20 at the E Street Cinema at 6pm. Byrne is probably best known for his current role on HBO’s In Treatment, but my personal favorite will always be The Usual Suspects… 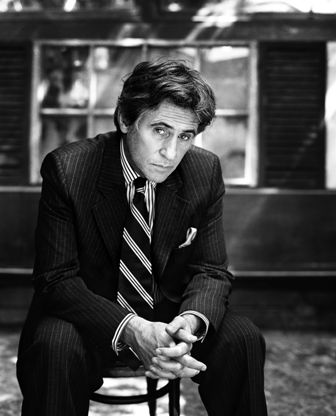 Tomorrow’s opening night features The Eclipse (one of my all-time favorite actors, the amazing Ciaran Hinds), with other screenings throughout the 10 days including Hunger (the riveting Michael Fassbender as IRA hunger striker Bobby Sands) and Gabriel Byrne: Stories from Home (a documentary about the actor’s life and process).

With a ton of great films to choose from you can’t go wrong exploring the wide range of Irish talent in film today.