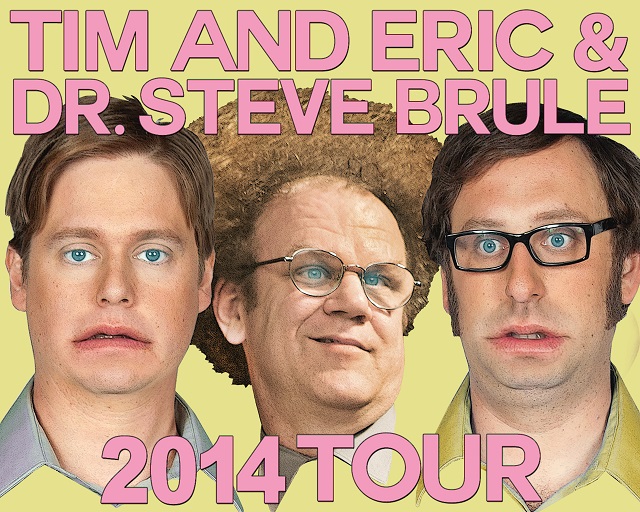 To get to that answer I first had to learn about the man with the idea of Story League. I had a nice chat with SM who has been a Washingtonian for four years. He grew up in Detroit and lived in Philadelphia before making his way to the District.  He would visit the nation’s capital to hang out with a friend while living in the City of Brotherly Love. (I googled that nickname about Philadelphia. I can’t confirm if people say that, but it sounds nice.) Anyway, he realized that he had so much fun here that he wanted to make it his new home. “What I find fun about it is there’s a camaraderie. The transitiveness of the people. To me that gives it a different feel. It’s almost like hotel bars are sexy. People are passing through.” I totally understand what he means by this. D.C. is a place where people relate instantly, because they are not from here. Fortunately for SM, he was able to bond with people that are not only not from here, but have a passion for live storytelling. END_OF_DOCUMENT_TOKEN_TO_BE_REPLACED Anyway, Chris, 33, is from Providence, Rhode Island and moved to DC in 1996 and has been performing stand up for the past six years. Additionally, he runs an open mic at the Eleventh Street Lounge in Clarendon, VA every Monday. The first time I met Chris was at his open mic there. The weather that night was a little brutal, but a lot of comics showed up to do their thing. Chris announced the lineup of comics that were going to perform and then we moved down to the basement.  END_OF_DOCUMENT_TOKEN_TO_BE_REPLACED