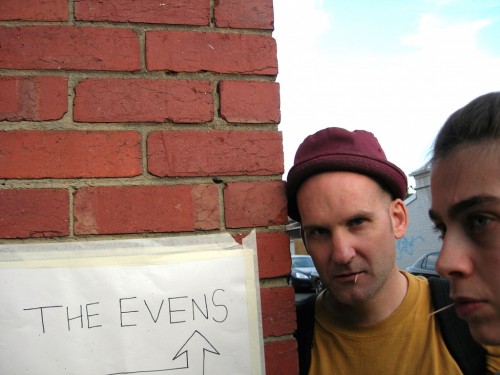 “For Your Own Special Sweetheart” courtesy of Dischord Records

Jawbox, without a doubt my all time favorite DC band, recently reissued their 90’s rock masterpiece “For Your Own Special Sweetheart” on Dischord Records. To celebrate the reissue, Jawbox agreed to a one-off reunion performance on Late Night With Jimmy Fallon. Their performance of “Savory” aired last night and it was well worth staying up to watch.

For a music nut like me this performance was – in a word – magical. It was all there, everything that made Jawbox so great back in the day, heck everything that made indie-rock in general so exciting in the early 90’s. The introverted yet passionate vocals, the jagged and jangly guitar inter-play, the shout & nod cues from the rhythm section, and of course that soul-stirring Jawbox harmonizing. No posturing here; just flat-out inventive rock and roll by scene legends who haven’t played together since 1997.

If you missed it last night you can watch the Jawbox Fallon performance plus two unaired songs by clicking the following titles: “Savory”, “FF=66”, and “68”.

Now here’s hoping for the gang to treat their hometown to a show or two before going under for another 12 years!