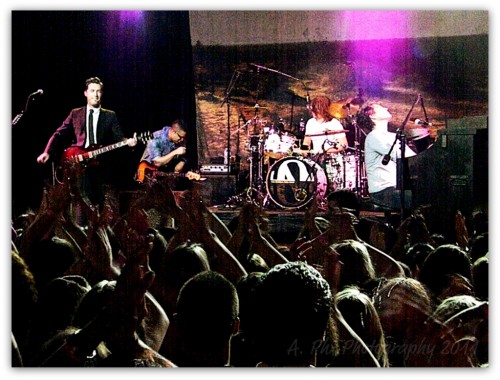 Hanson were born to perform. Their talent, energy and charisma shone brilliantly onstage at the State Theater Wednesday night, as they played two hours worth of their catalogue, old and new, to a packed house. Over halfway through their US “Musical Ride” tour, Hanson did what they have been doing best for over 14 years now- delivered a slice of sunshine to their fans through their positively upbeat, catchy pop tunes and energetic stage show. END_OF_DOCUMENT_TOKEN_TO_BE_REPLACED 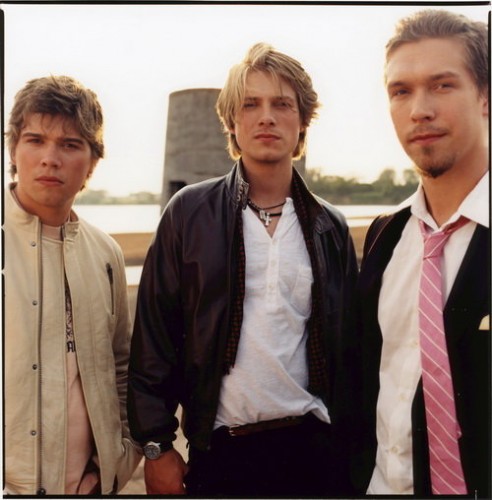 In the midst of their US “Musical Ride” tour, Hanson‘s lead singer/keyboardist Taylor Hanson took some time to talk with WLDC’s Alexia Kauffman. You can read the first half of the interview here. In the second half of the interview Taylor talks about being in Katy Perry’s video for “Last Friday Night,” playing music with Adam Schlesinger (songwriter and bassist for Fountains of Wayne and Ivy) and how that led to forming the supergroup Tinted Windows, as well as Hanson’s charitable work and more. END_OF_DOCUMENT_TOKEN_TO_BE_REPLACED 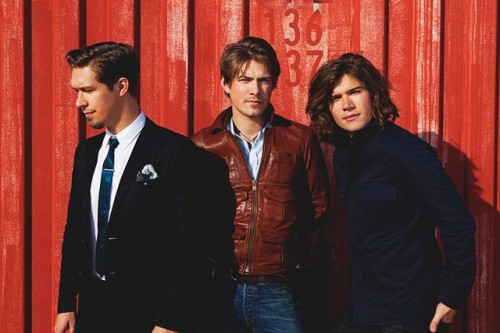 Hanson is currently on tour, and will be playing Wednesday, October 19th at the State Theater in Falls Church. Lead singer/keyboardist Taylor Hanson took a break out of his busy tour schedule to talk with We Love DC’s Alexia Kauffman (and make one of her teenage dreams come true) about tour, becoming famous as a kid, the music industry, and even Katy Perry. (Full disclosure: Alexia was a big fan back in the 90s, and knows all the lyrics to every song on Middle of Nowhere.)  END_OF_DOCUMENT_TOKEN_TO_BE_REPLACED ‘Taylor’s still got it’
courtesy of ‘dcjasmine’

Oh, yes– you read right. I went to see Hanson (and Hellogoodbye) on Tuesday. Confession time: I liked it. A lot. I mean, my music taste has come a long way in 11 years, but you never forget your first love. And man, that Taylor Hanson… sweet Tiger Beat, he’s still got it.

The boys of Hanson– Taylor, Isaac, and Zac– may all be all grown up (plus married and with kids, no less), but their music retains the same sweetness and light that made them famous back in the late ’90s. Just about every song featured their signature three-part harmony, and most of their lyrics are about pure, unadulterated love. END_OF_DOCUMENT_TOKEN_TO_BE_REPLACED