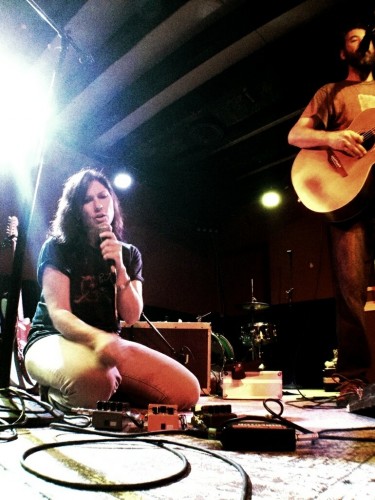 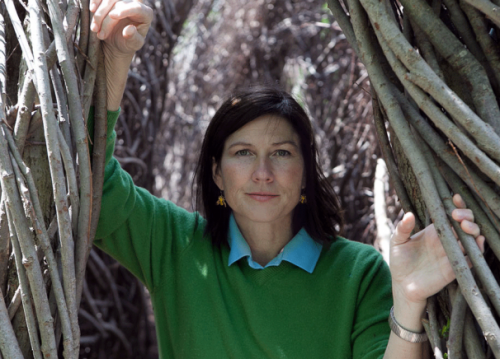 Kelley Deal: I do remember our ’92 show at the old 9:30 club – DC at the time was considered really hip and really happening, and I just remember being a rube from Dayton, and I didn’t know about any of this stuff and I remember thinking “wow, this is really cool!”. END_OF_DOCUMENT_TOKEN_TO_BE_REPLACED