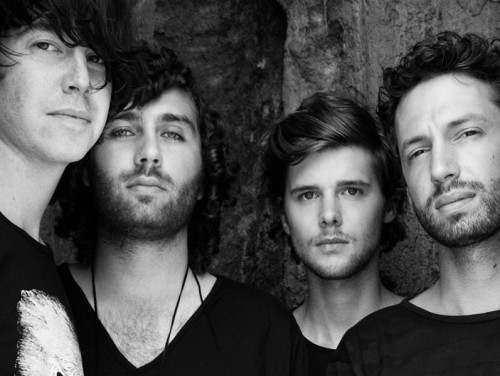 Guest reviewer Alexia Kauffman of The Torches was at the show for We Love DC.

I first heard Miami Horror last summer and was fortunate enough to catch their first DC show at U Street Music Hall last year. For that show the hall was probably only 1/3 full, but the audience was super enthusiastic and the band clearly had fun. I bought their album “Illumination” at that show and I couldn’t stop listening to it for the rest of the year. It is definitely one of my favorite albums of 2010. I had the pleasure of interviewing Ben Plant, the group’s founder, last week, and you can check that out here. Now on with the show.

END_OF_DOCUMENT_TOKEN_TO_BE_REPLACED 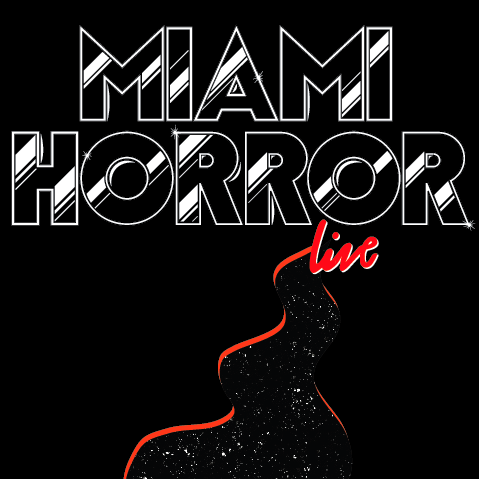