A representative of a music production company once told my favorite lady Yasmin that Simple Minds would not be about to mount a tour of the United States. They wanted too much money for their current place in the echelon of UK bands, the rep said.

It was quite satisfying then to see this fellow proved wrong as the 9:30 Club solidly sold out its $40-a-ticket show of the Glasgow quintet, who were in fine form for a 35th anniversary greatest hits tour. Vocalist Jim Kerr and company only hit seven dates in North America, so it was doubly satisfying that D.C. was on the tour bill.

I went to the show hoping that the band would not neglect its earlier material in favor of radio staples that got them noticed in the United States after “Don’t You (Forget About Me),” the number one hit they logged from The Breakfast Club soundtrack. As the band broke through here, their sound shifted direction to my ear away from the synth-driven music they embraced in their earlier albums toward soulful arena rock. While pleasing nevertheless, I do not find those radio hits like “Alive and Kicking” as satisfying as some of the material more obscure to Americans.

END_OF_DOCUMENT_TOKEN_TO_BE_REPLACED 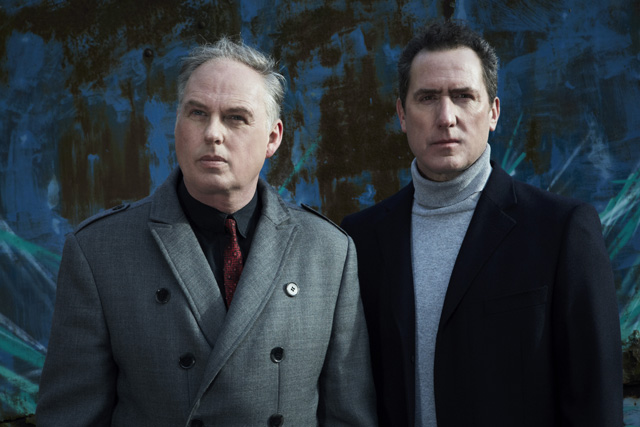