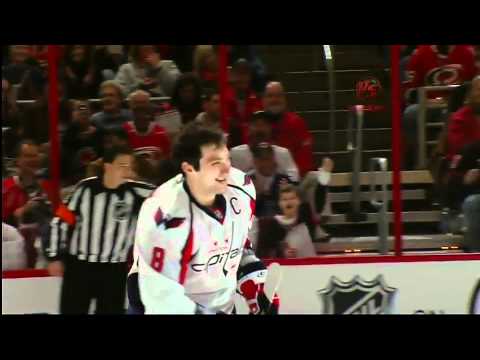 For the third year in a row, Alex Ovechkin won the Breakaway Challenge in the NHL All-Star Skills Challenge last night in Raleigh, NC. In a competition judged by the fans by text voting, each shooter took four breakaway attempts. Ovechkin faced off against goaltender Marc-Andre Fleury of the Pittsburgh Penguins. On his winning shot, Ovie used the butt end of his stick to control the puck in over the blue line, then dropped to his knees before flipping the stick around and deking past Fleury to score on the backhand. He won with 39% of the fan votes.

The All-Star Game is today at 4PM. The Caps return to action Tuesday night against the Montreal Canadiens at Verizon Center. 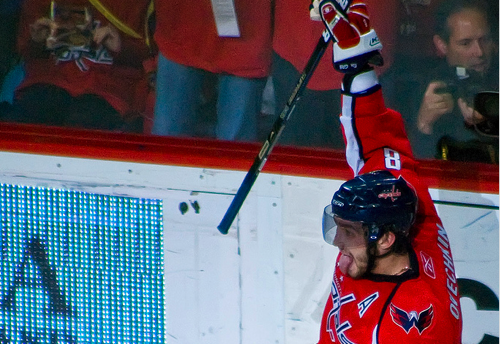