Four years ago I trudged down to The Mall and stood in the cold to see Barack Obama get sworn in as President of the United States of America. This time around I avoided The Mall and checked out the Inaugural Parade instead. I still ended up waiting outside in the cold but it wasn’t that bad.

Read on for lots of photos from the parade route.

END_OF_DOCUMENT_TOKEN_TO_BE_REPLACED Who doesn’t love a parade? This weekend saw two separate parades through our city – one for the Cherry Blossom Festival, one for Emancipation Day – and our Flickr Pool was awash with the parade imagery. This shot from yesterday’s Emancipation Day parade by Pete Kuszmaul captured the balance between joy and professionalism in a parade and this young cheerleader has it perfectly balanced. 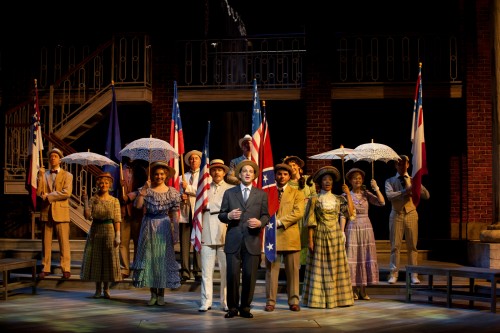