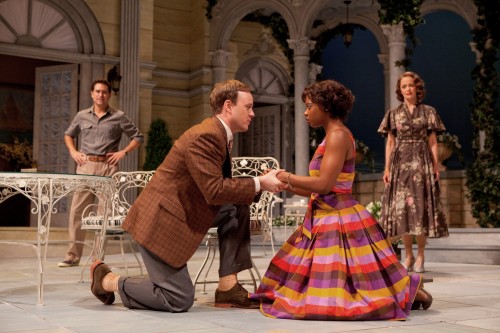 The comedy in today’s RomComs usually come through slapstick and awkward situations. Whether it’s a grown man who still lives with his parents or a woman who’s been a bridesmaid in 27 weddings, the humor stems from a seemingly ordinary person thrown into extraordinary circumstances. Samuel A. Taylor’s “Sabrina Fair” is a product of the 1950’s and follows old conventions of subtlety in its humor and drama. The extremism of today’s comedy is replaced with dry wit. The journey and obstacles are replaced with a fairy-tale clash of social classes where a person of wealth falls in love with a someone from the working class. END_OF_DOCUMENT_TOKEN_TO_BE_REPLACED