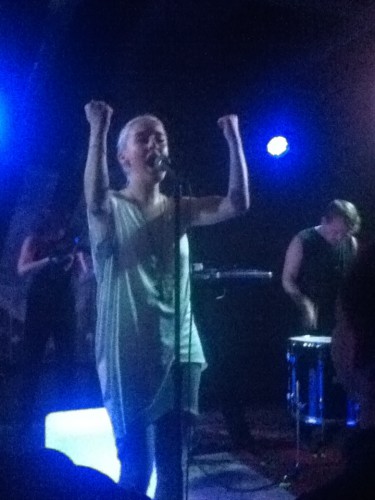 Synth-chamber-electronic songstress Zola Jesus and her band performed to an enthusiastic crowd at U Street Music Hall Thursday night. They were supported by openers Talk Normal, a female experimental rock duo from Brooklyn who are accompanying them on much of their tour. They are in the midst of a US tour before heading over to Europe at the end of March.

This was the third time singer Nika Roza Danilova, who performs as Zola Jesus, had played in DC. Previously she has toured as on opener for acts including The XX and in Europe toured with Fever Ray. Her music is dark, moody, heavily electronic, with some piano and strings mixed in, with dramatic vocals. At times it brings to mind Massive Attack, other times Fever Ray, even hints of Kate Bush, but Danilova’s vocals are the unique element of her music. END_OF_DOCUMENT_TOKEN_TO_BE_REPLACED 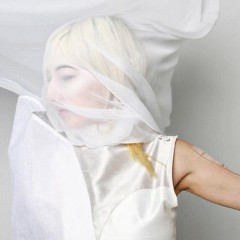 Goth/synthpop princess Zola Jesus will be performing her enchanting, dark tunes Thursday night at U Street Music Hall. She has toured with Fever Ray and The XX, and collaborated with M83, LA Vampires and Burial Hex, among others.  Check out her video for “Vessel,” off of her 2011 album Conatus, out on Sacred Bones Records. 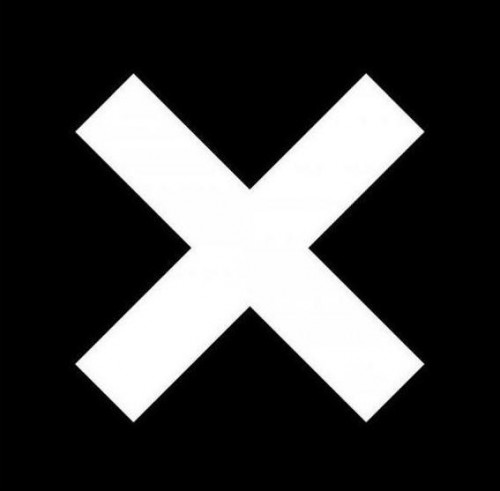