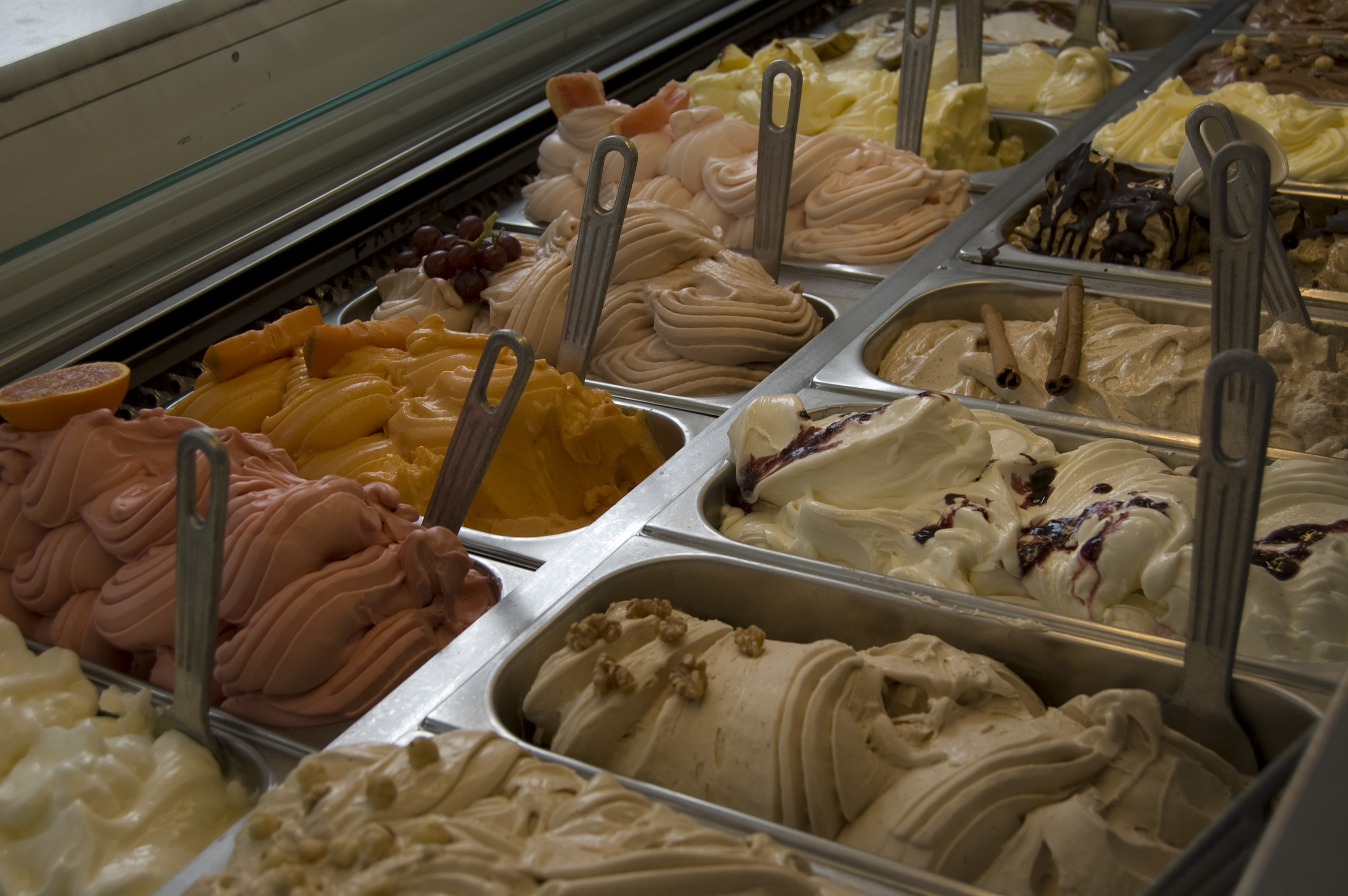 Born and raised in the suburbs of Detroit, Michigan, Courtney found herself in DC in the fall of 2005 when she began her studies at Howard Univeristy as a journalism student. Over the span of her collegiate career, Courtney began to realize that the District had grown on her within the few short years she had been here. She loves tv, food, shopping, and all things “girly.” She looks forward to experiencing everything the city has to offer. Read why Courtney loves DC .