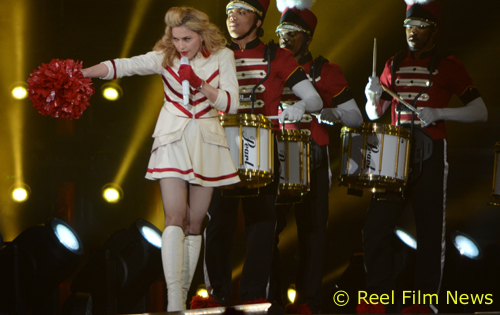 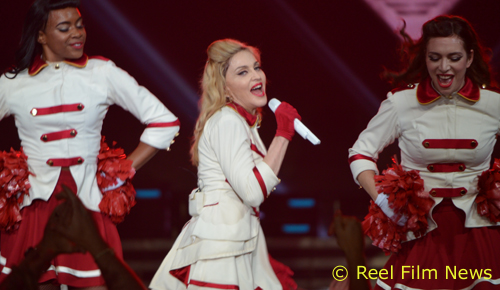 There are happier songs on MDNA and we are reminded of that with “Turn Up the Radio” and “Give Me All Your Luvin'” — the latter of which I absolutely adore despite the faults of its overproduced and terribly cluttered appearance on the album. Sadly, the song gets very little attention before I am again pleasantly surprised by True Blue’s “Open Your Heart,” which is less of a chirpy version than offered on the album but still really well done. 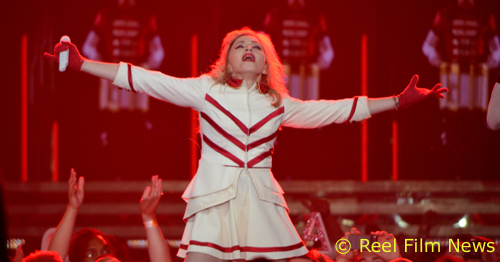