Hall and Oates need no introduction, so I’m not going to try to give them one. In the 1980s, they became the biggest selling rock duo of all time. Their mix of soul and electronics made them influences on a vast array of today’s artists, and the guys have returned to reminds us of why they are so well loved. Hall and Oates are on tour in celebration of the 40th anniversary of their breakthrough album, Abandoned Luncheonette, but reportedly are adding a good mix of favorites from the ’80s including “Maneater,” “Private Eyes” and “Out of Touch” to their setlist.  – Mickey

Known for their singles Youngblood (YouTube video below) and Punching In A Dream, the New Zealand electronic band offers up 80s inspired tracks with melodic vocals and head bopping beats. You won’t be able to stand still as your body will automatically start jumping around to these energy filled ballads. Did I mention they also released a new album in 2013? Sunday night sold out uber quick, so don’t wait until the last moment to get your tix for the added Monday night show. – Rebecca 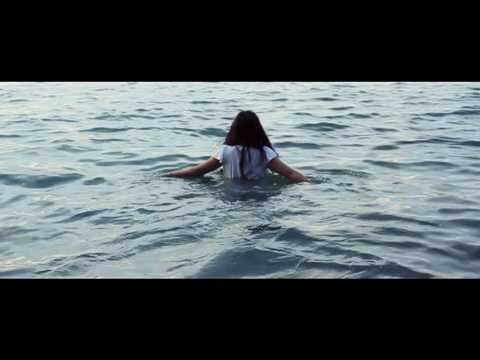 While this duo of drummer and guitarist have been around a while, I only fell in love with them when they played the Black Cat last winter. Their show is them. Just them. And they put on a great, tight set. Building drum beats, ambient guitar tracks, hypnotic melodies, haunting lyrics…..well worth staying up a little late on a Sunday. – Rebecca

This Canadian group combines indie pop with twinge of southern, folk rock and an almost There Might Be Giants feel. After years of various contributors and the departure of band founder and drummer Jaime Thompson, the group just released a new album that is more grounded and experimental than previous attempts. This will be a chill yet engaging concert for a Wednesday night. – Rebecca 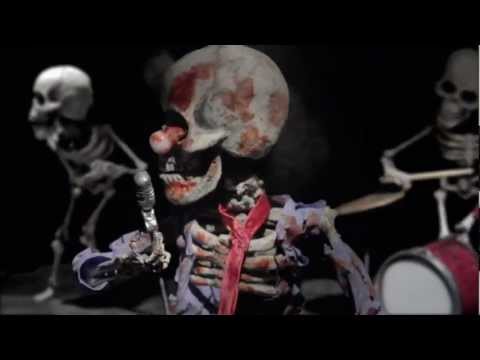 In the past decade, few artists have impressed me as much as Franz Ferdinand, whose catchy beats and barbed lyrics helped to jump-start a new wave of post-punk dance crazes. The band have returned with a fourth album, Right Thoughts, Right Words, Right Action, which attempts to recapture the mojo of their first album as well as add layers of Beatlesque sophistication to their “music to make girls dance.” The Scot quartet roll through in support of that album this month after being away from DC for far too long.        – Mickey

Perhaps the most criminally underappreciated band prior to 1985, Simple Minds show up at the 9:30 Club the day after their younger countrymen play in Bethesda, Md. Simple Minds, of course, broke through in the United States with “Don’t You (Forget About Me),” the theme to the movie The Breakfast Club. But they then stuck around a bit with a soft rock sound that was a 180-degrees away from the excellent work they did in the United Kingdom. Here’s to hoping that they recall a healthy amount of their proto-industrial, new romantic beginnings when they play a long-overdue date this month. – Mickey

It is possible maybe to make both of these shows, as Sparks play an early show at 9:30 Club with doors at 6pm (and no opening act yet announced) and Numan later at the Black Cat with doors at 8pm (with opener The Color Film). – Mickey

A mix of Adele, Amy Winehouse, Sade and some other sort of awesomeness, Jessie Ware is a phenom, a wunderkind. With only one album to her name, she’s already sold out the 9:30 Club in her first DC appearance earlier this year, so this chic is going places. If you like soulful, emotion-driven music with an English beats, this concert is for you. – Rebecca 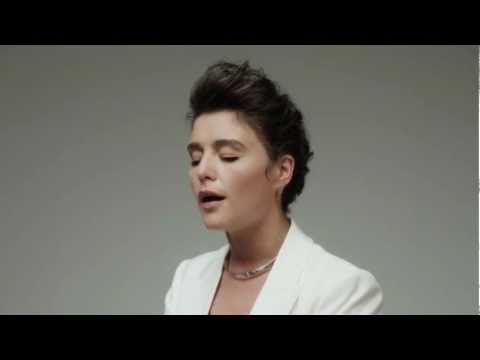