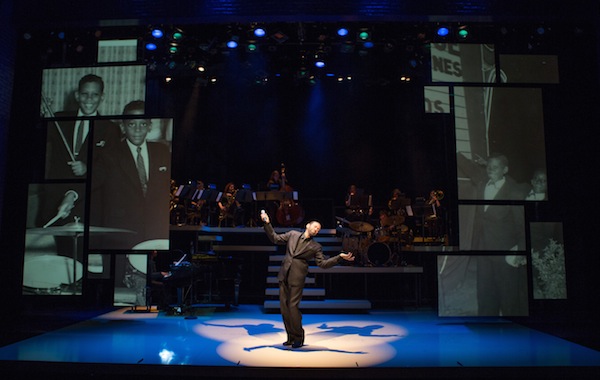 Maurice Hines in Maurice Hines is Tappin’ Thru Life at Arena Stage at the Mead Center for American Theater November 15-December 29, 2013. Photo by Teresa Wood.