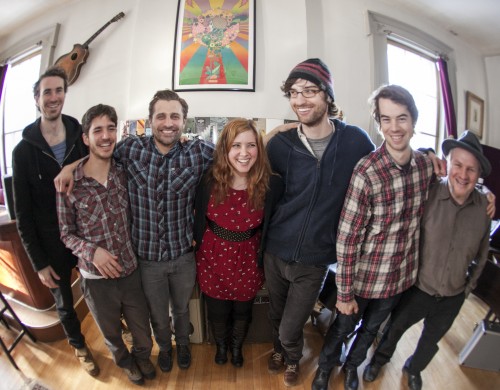 Despite calling Brooklyn home at the moment, York is a northern Virginia native who’s looking forward to a big CD release show for “Promises” (now available on iTunes and Bandcamp) at Jammin’ Java with special guest Dave Farah on Friday, January 31.

With the big release of “Promises” coming to fruition, York is ready to jump feet first into what’s next for her and her band.

“I had more of a rock and roll vision for this record,” she said over coffee in Georgetown one Saturday afternoon earlier this month. “ […] Doing the whole live band in the studio was kind of a magical part of [starting] that.” 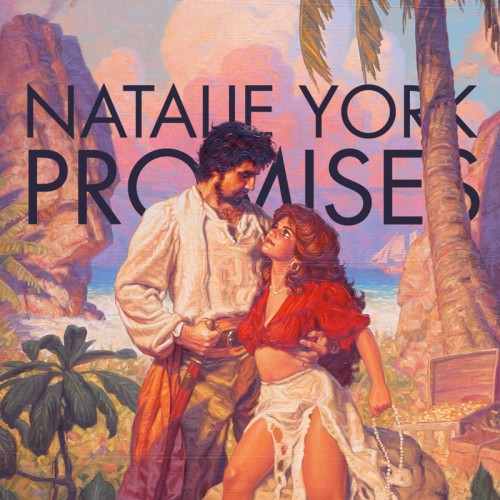 Thanks to a successful Kickstarter campaign in 2013, York was able to raise well over her $15,000 goal to complete the project. As part of the overall project, York and her band holed up in the Catskills to record “Promises” in what was described as being the perfect setting to make an album. “There were no excuses. No one could go anywhere, but in a good way. Everyone wanted to be there so much and be completely focused on the task at hand,” York said. “I think it shows. It shows that we were all in that place and ready to do it.”

For “Promises,” York took a different approach to the recording process. After learning a lot from making her first album, she feels that “Promises” is a much more cohesive album in terms of the way it was recorded. When looking back on her previous process, that makes a lot of sense. 2010’s “Threads” was named one of the best local releases of 2010 by The Washington Post for her “soulful and warm vocals” as well as her “sophisticated palette,” but it was what York described as being more of a “piece meal” process.

“The first record I started in Texas and then finished up in Miami so it was just different,” she said. “I think [Threads] was pretty romantic and this one is too but in a different way. It’s more about the false starts and stuff that doesn’t really work out, but there’s hopeful moments, there’s regretful moments, but I think it hits a little bit harder overall.”

York went through several different titles for the new release before settling on “Promises.” The struggle for her was identifying just one universal theme to tie the whole project together while so many options existed.

“[…] For whatever reason, a lot more of the song titles on this record I feel lent themselves to album titles so we went through, we tried a bunch of them, and it wasn’t until […] we had settled on a few before this one came about […] it wasn’t until we had the album art that it was like, ‘Oh, it’s gotta be Promises.”

When York sings, it’s reminiscent of Norah Jones’ soft, yet powerful breathy phrasing combined with Ingrid Michelson’s tender energy. That combined with the fierceness of Janis Joplin and a slight touch of Diana Ross circa her Supreme days somehow encompasses the performance York achieves when she takes the stage or records.

Heavily influenced by Folk, Country, R&B, and Motown, it’s nice to see an artist who quite obviously draws from the source material to execute a solid full-album from start to finish. But, at the end of the day, this songstress is writing and performing material that’s special to her.

“Listening to Natalie York’s new record reminds me of why young songwriters move to New York in the first place,” Andrew Gregory (of the Gregory Brothers) said, “to stay out late, drink beers, fall in love, and write kick-ass songs about it all.”