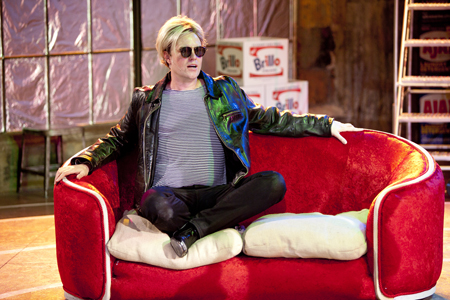 But Anna K. Jacobs’ score struck me as all wrong – don’t expect any nods to Warhol cohorts Nico or Lou Reed. Velvet Underground this isn’t. END_OF_DOCUMENT_TOKEN_TO_BE_REPLACED