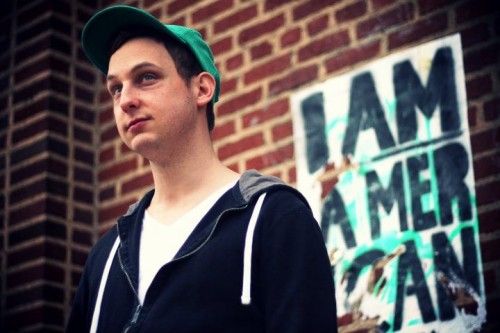 Dan:Me and Dominic, the guitar player, and Brian, the drummer, and Matt, the bass player, we all grew up playing in bands together in high school and grade school. Then we all went off to college, and when we came back it was just natural to play with each other again. I think we’re all pretty shy dudes, so we kinda gravitated back towards one another. It was kind of like a family, I guess, since we’d started playing together so young, but it was basically a totally different band than it would have been back then. We played in like, crappy alt-bands. Me and Matt and Dominic and Brian played in a band that sounded like Incubus, back in high school. END_OF_DOCUMENT_TOKEN_TO_BE_REPLACED