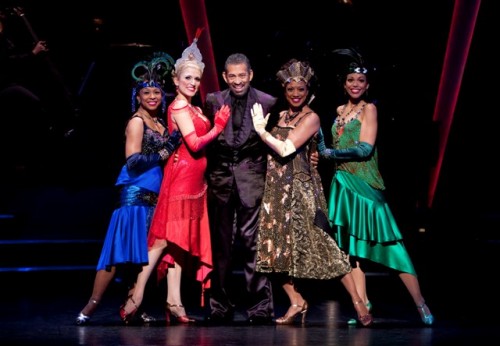 Glitz, glamour, class and sass. An excess of talented singers and dancers. The Duke’s scintillating music performed by a slamming onstage orchestra. And a legend of tap graciously highlighting two extraordinary newcomers. That’s what you’ll get with Duke Ellington’s Sophisticated Ladies. END_OF_DOCUMENT_TOKEN_TO_BE_REPLACED