After the jump: The Sounds, TRUST, Boy George, The Dreamscapes Project, I Break Horses, and LOADS more. END_OF_DOCUMENT_TOKEN_TO_BE_REPLACED 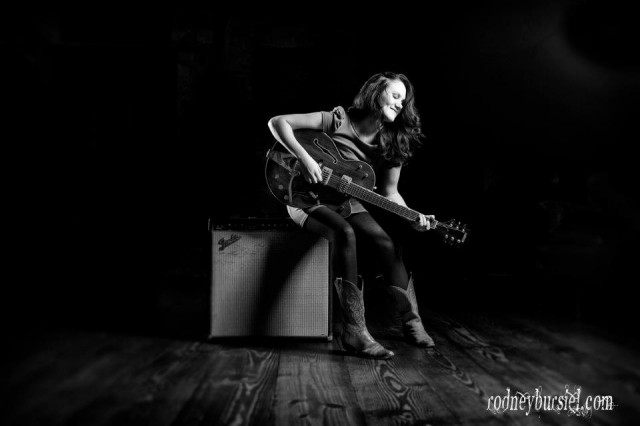 Grace returns to Washington for a set at Ebenezers Coffeehouse this Friday and took some time over e-mail to answer a few of our questions. Here’s what she had to say. END_OF_DOCUMENT_TOKEN_TO_BE_REPLACED 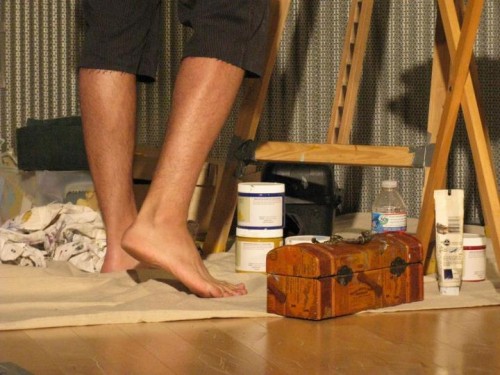 It has always been something Fisk wanted to bring to DC but – according to him – it had to wait until he had enough time to give the project the attention it deserved. END_OF_DOCUMENT_TOKEN_TO_BE_REPLACED