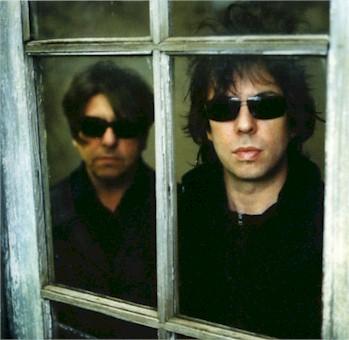 I last saw Echo & The Bunnymen play in 2003 in Spain in front of a massive crowd (50k?) at the Festival Internacional de Benicassim. That show was totally rock star. It looked and sounded epic. Friday night’s show was intimate and informal. Ian and the band hardly seemed to be putting on a show at all. The feel was very relaxed as if the band were playing for old friends rather than paying customers. Judging from the very warm reception the band received, in a way I guess they were.
END_OF_DOCUMENT_TOKEN_TO_BE_REPLACED