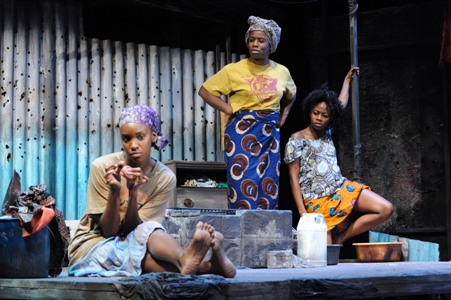 Five very different women – three tied to a warlord’s camp, a rebel soldier, and a peace negotiator – all share a common trait. Despite the horror of their lives, they adapt with a tenacious survival instinct. END_OF_DOCUMENT_TOKEN_TO_BE_REPLACED