END_OF_DOCUMENT_TOKEN_TO_BE_REPLACED

As usual there’s tons of stellar music in our fair city this month, so Mickey and I have pulled together recommendations that span venues and music genres. Enjoy! 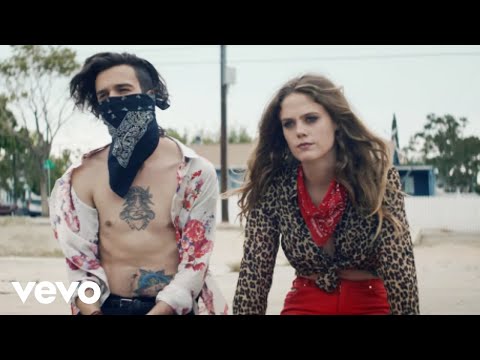 You’ve likely heard The 1975’s “Chocolate” all over the radio, but they’re so much more than what the corporate DJs of the world would have you hear. Heralding from Manchester, UK, the quartet’s songs focus on sex, love, drugs, hope, death, and fear – you know all the stuff that’s on a millennials mind. Definitely going to be an energy filled way to kick off the week. — Rebecca