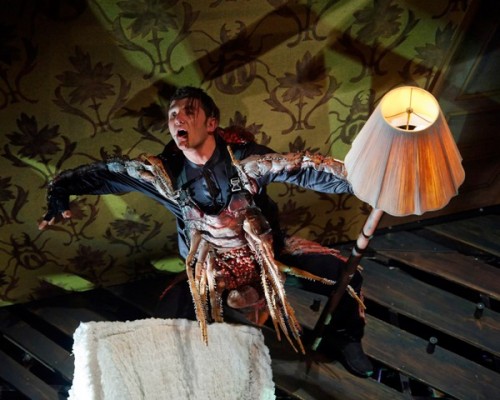 The adaptation itself? It’s brave, and filled with some startling imagery, but ultimately left me cold. You may feel differently, but splitting the main character dropped the stakes significantly – I found myself unable to care for Gregor’s plight, and just wished Kafka would stay behind the writing desk. That being said, it’s an intriguing production whose merits I’m still debating. END_OF_DOCUMENT_TOKEN_TO_BE_REPLACED