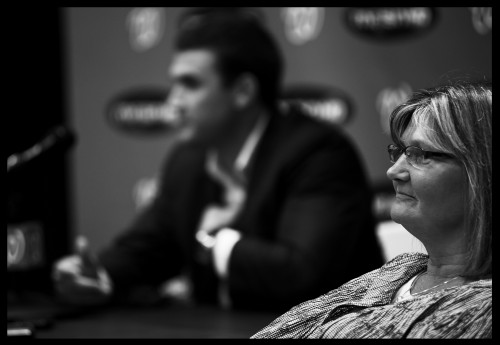 “Obviously when I got to play baseball at this level I had the platform to kind of run with it and do something with it and I’ve had a lot of help along the way,” Ryan said. “It’s just something I’ve always wanted to do. I’ve always wanted to give back to people who have helped me get where I’m at now and this was the perfect reason to do it.” END_OF_DOCUMENT_TOKEN_TO_BE_REPLACED