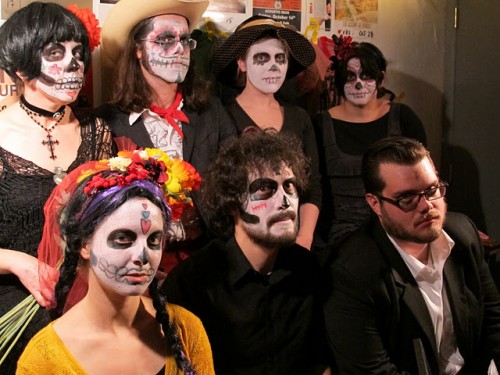 Brass Bed has an album with Feu Follett, the only indie pop/cajun split EP that I have ever heard, and although I am dear friends with the Brass Bed boys, I have to admit that my favorite track from the album is from Feu Follett, playing Brass Bed’s “Farmer Song,” probably cause it’s got accordion. END_OF_DOCUMENT_TOKEN_TO_BE_REPLACED