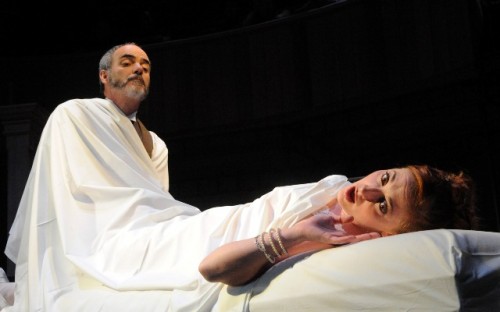 Ah, the Victorians! Always keeping the naughty bits tightly corseted. Such control freaks. At least, that’s our view of them now. It might come as a shock to learn about such inventions as the “electric massager,” on the scene in the 1870’s to relieve the frayed nerves of delicate housewives suffering from mysterious bouts of anxiety. Even more of a shock to learn before the dawn of the electrical age, physicians alleviated such symptoms of their patients the um, old-fashioned way, through manual manipulation. Yet somehow the resulting “paroxysms” and the accompanying relief were seen as strictly therapeutic and not erotic. Masters of keeping the physical and the sexual realms separate, those Victorians. One side Health, the other Damnation.